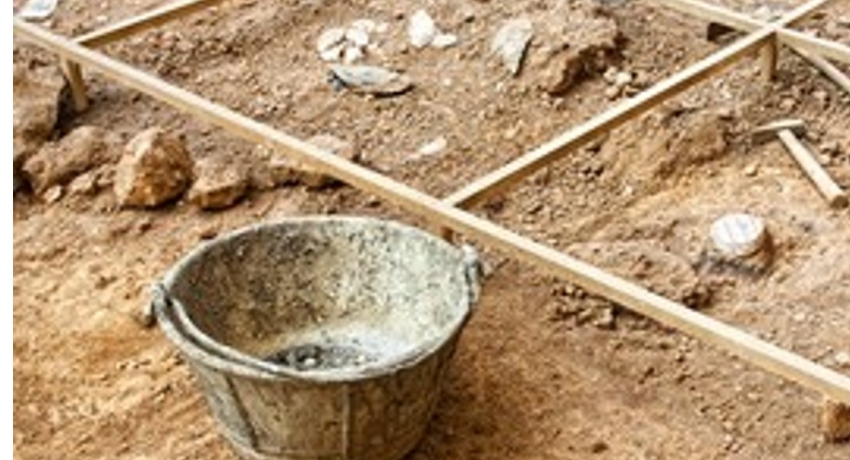 COLOMBO (News 1st); Archaeological excavations have revealed that the old port of Kayankarni in Batticaloa has functioned as an advanced commercial port that had trade relations with the eastern and western parts of the world.

Director-General of the Central Cultural Fund, Prof. Gamini Ranasinghe stated that this port has been operating as an advanced port since the 3rd century BC.

In addition, the Central Cultural Fund said it had found pottery that originated from several Southeast Asian countries, including Thailand and Burma.

Excavations have uncovered the remains of several glass structures.

In addition, the Central Cultural Fund stated that the ruins of several iron structures have been found, and more details have been uncovered about the ancient port in Batticaloa.