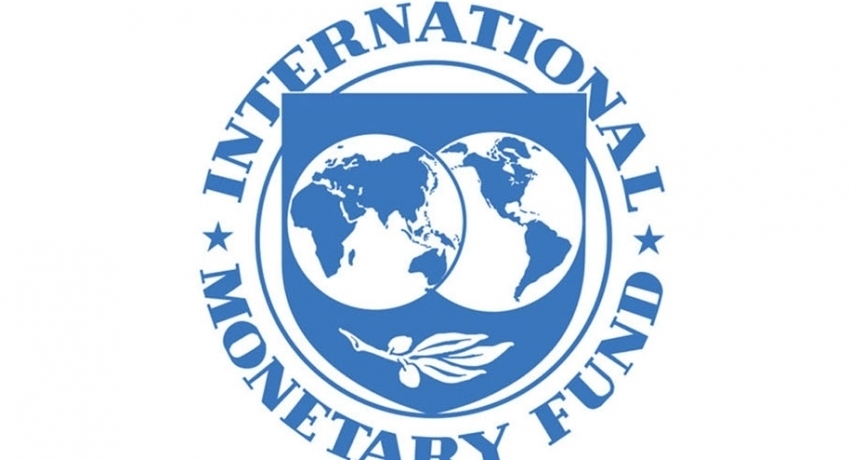 It was reported that IMF’s Asia Pacific Director had led a delegation to Sri Lanka.

It was earlier reported that a Senior Official of the International Monetary Fund (IMF) will pay a visit to Sri Lanka on Monday (14) and Tuesday (15) to brief Sri Lankan President Gotabaya Rajapaksa of the IMF assessment of the current economic crisis.