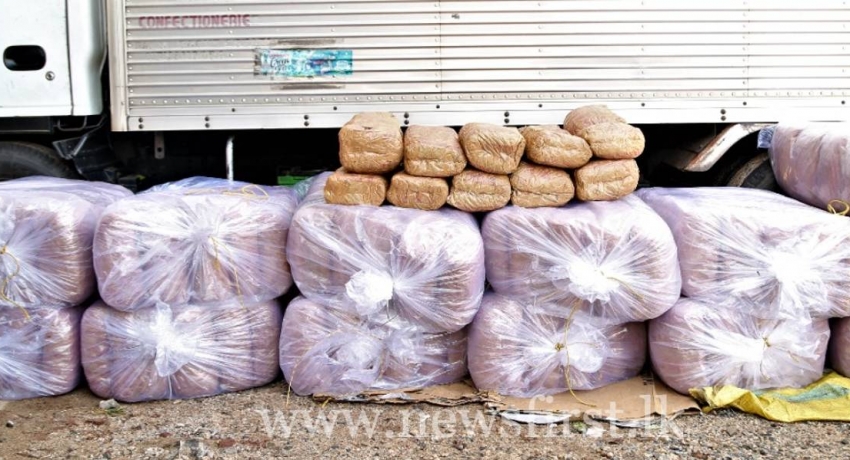 The cannabis was smuggled from India by boat and were contained within 280 packages, Police stated.

The suspects were identified as residents of Negombo, aged between 35 and 45.

The Police Special Task Force stated that they were handed over to the Police Narcotics Bureau for further investigations. 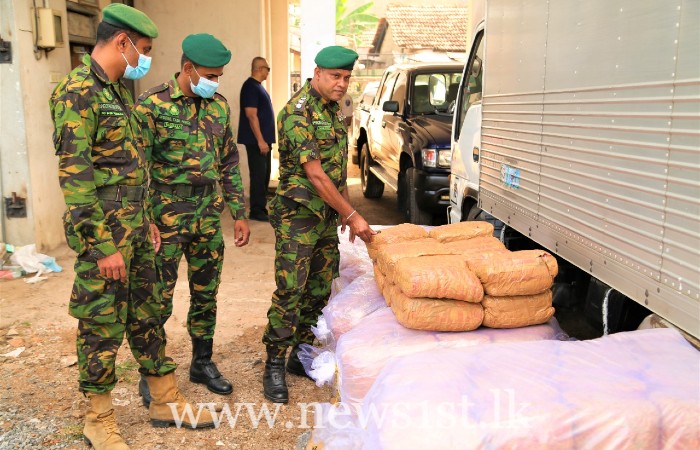 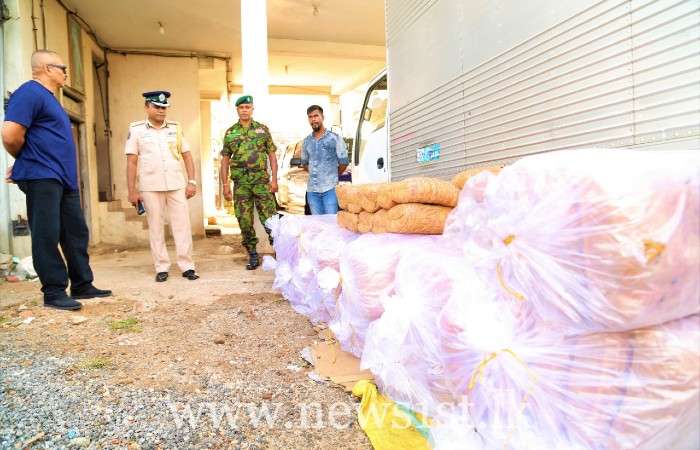