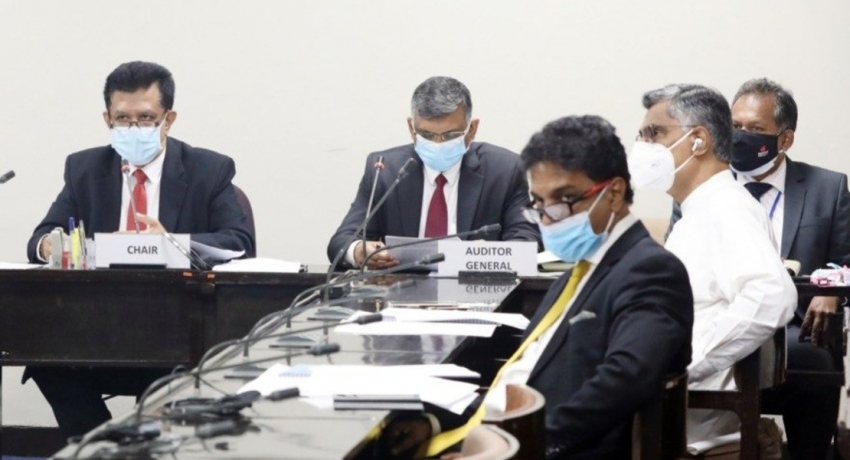 COLOMBO (News 1st); The Chairman of the Committee of Public Enterprises (COPE), (Prof.) Charitha Herath stated that decisions taken by Board of Directors of Public Institutions occasionally cause chaos when it comes to public money.

Speaking at the COPE committee session for reviewing the Auditor General’s Reports of 2017 and 2018 and the current performance of the Development Lotteries Board, the COPE Chairman instructed to conduct a formal inquiry and send a report to the Committee with all relevant documents with regard to the allocation of official vehicles for 08 unqualified non-transport owners and the payment of Rs. 2,590,545 for fuel allowances in 2017 and 2018.

Furthermore, the Committee highlighted that the Development Lotteries Board had unilaterally violated an agreement to lease the building at 234 Vauxhall Street to the Board and had not been able to recover the amount of Rs. 5,700,000 owed to the Board for 14 years.

In 2008, a cab worth Rs. 8,095,000 was taken over by a driving agency and registered in the name of the board by the then chairman without the approval of any board official, but the COPE has been inquiring at length about the disappearance of the vehicle since then.

The Development Lotteries Board had to pay nearly Rs. 16,190,000 to the company for non-payment of the vehicle. The total loss as on 31st December 2018 including the legal expenses incurred by the Board for this case was Rs. 26,634,185.

The Chairman of the Board stated that a civil case has been filed to recover the loss as per the instructions of the Attorney General’s Department. 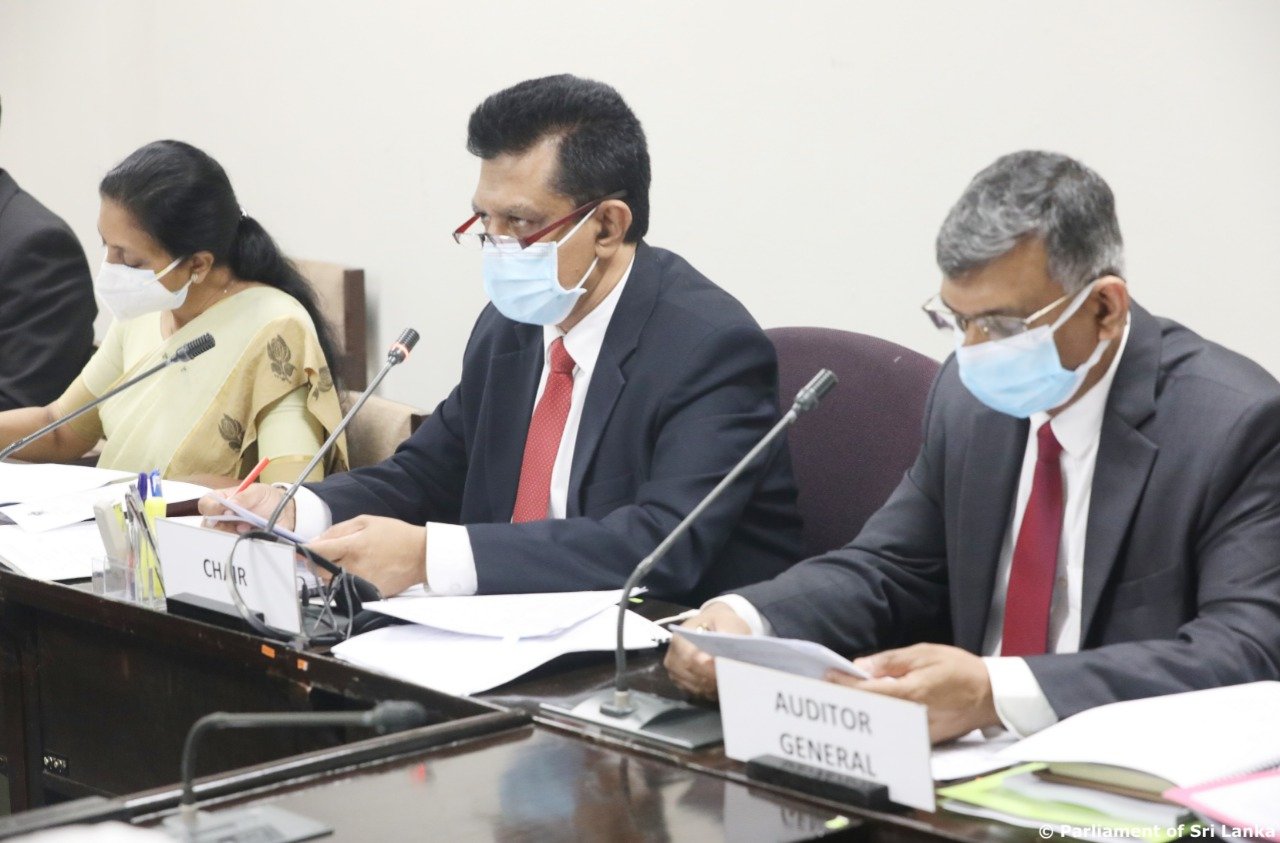 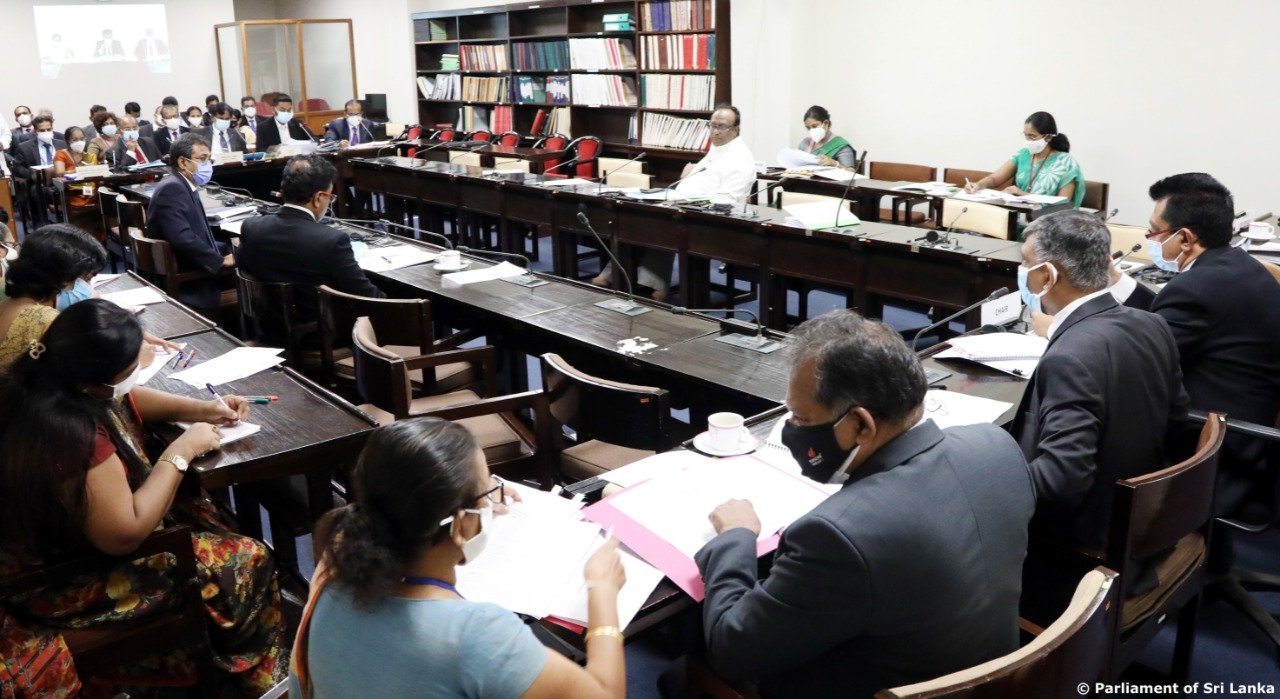