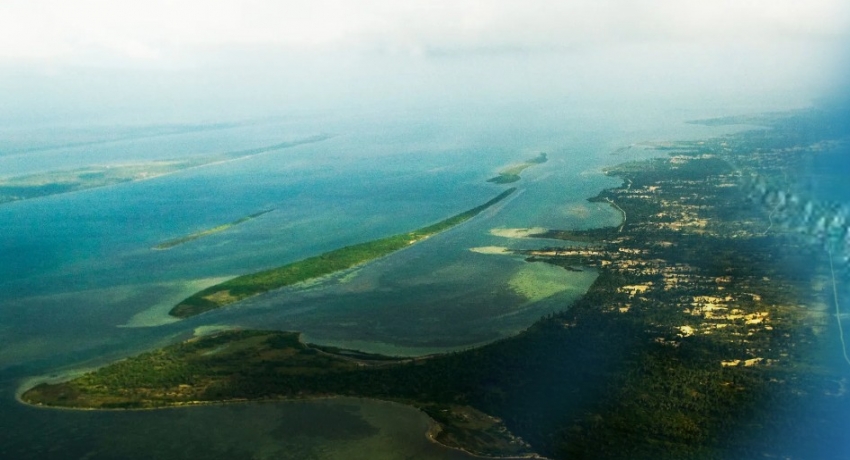 Adam’s bridge to be claimed as an Indian national heritage?

Adam’s bridge to be claimed as an Indian national heritage?

COLOMBO (News 1st); A threat of encroachment into the sovereignty of Sri Lanka is currently emerging with regard to the statements made by Dr. Subramaniam Swamy, a senior politician of the Bharathiya Janatha Party and Member of the Rajya Sabha of India.

Rajya Sabha member Dr. Subramaniam Swamy stated that the Adam’s Bridge cannot be controlled by anyone, and even the Supreme Court has issued a judgement on this, as he filed two petitions with regard to this issue; first being that nobody will be able to gain control of the area, which the Supreme Court approved, and the second aiming to declare it as a national heritage, which is due to be taken up on the 22nd of March.

While the Indo-Lanka border has been clearly demarcated and enjoyed by both countries for decades, the conversion of the Ram Sethu or Adam’s Bridge, which is also part of Sri Lanka, into an Indian National Heritage Site, can be considered as an encroachment on the sovereignty of Sri Lanka.

It is no coincidence that such an unprecedented proposal comes suddenly at a time when the country is in a state of economic weakness and is borrowing from other countries to import daily necessities such as food, fuel and medicine.

On one hand, a question arises as to why the leaders of Sri Lanka are afraid to utter a word against such statements that bring the country to its knees economically and leaves it vulnerable to be plundered.

India, China and the United States are more powerful and larger countries than Sri Lanka. However, it is in the best interest of Sri Lanka and its citizens to remember that their courage is mightier than the wealth of three countries, thus should never attempt to submit to others.