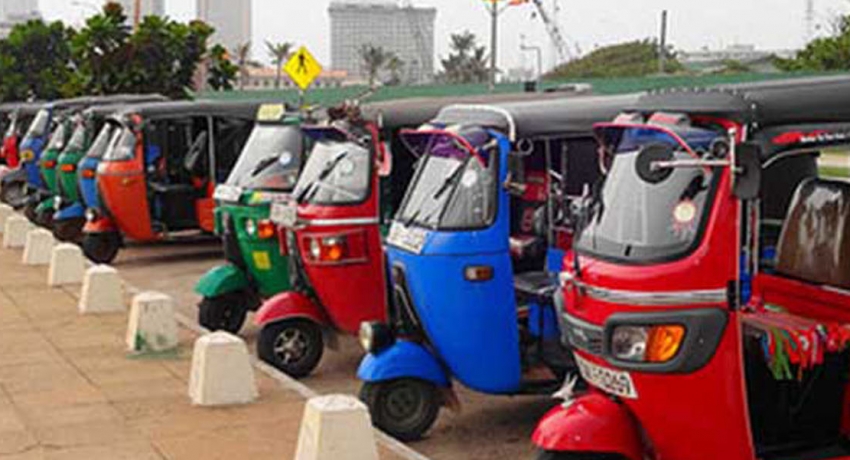 COLOMBO (News 1st); The three-wheeler is considered as one of the fastest modes of transport to get from point A to point B, and Sri Lankan three-wheeler drivers are now seeking to increase their fares.

The call for a hike in fares comes after Sri Lanka allowed the currency to float, and Lanka IOC decided to hike fuel prices with effect from Thursday (10) night.

Lalith Dharmasekara, the President of the All Ceylon Three-Wheeler Drivers Trade Union told reporters on Friday (10) that it is important to increase the base fare for the first kilometer to Rs. 80/-.

“From the second kilometer, we want to increase the fare to Rs. 50/- per kilometer,” he told reporters.