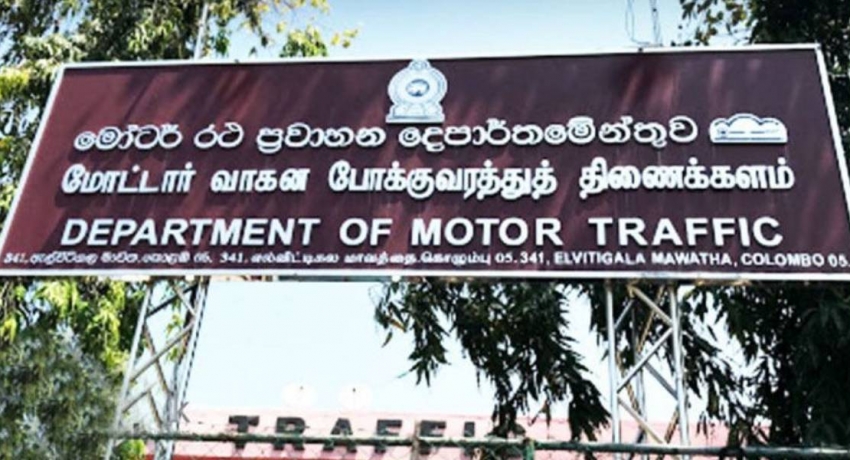 COLOMBO (News 1st); The Sri Lanka Department of Motor Traffic states that it is facing a shortage of cards used to print driving licenses due to the current foreign exchange crisis, and therefore, will be introducing a temporary driving license for a period of one year, in line with an application, which will be utilized by the Police.

Moreover, in view of the oncoming crisis of having to update many driving licenses as their expiration date was extended several times during the COVID-19 pandemic era, another two extension periods have been introduced for drivers for the final time.