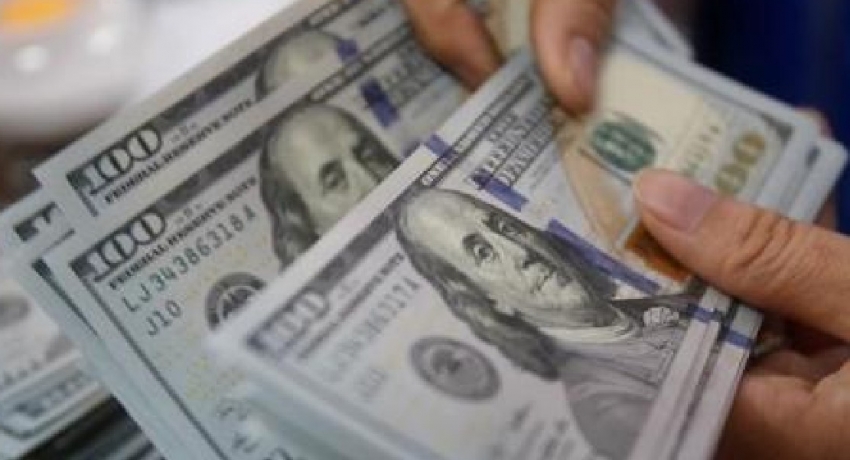 COLOMBO (News 1st); The US dollar is currently trading at 260 rupees after the central bank announced it will allow the exchange rate to float.

Central bank data indicated that the buying rate of the dollar is 225.30 rupees while the selling rate is 230 rupees.

But the selling rate of the dollar hit 260 rupees in many licensed commercial banks on Thursday (10).

In People’s Bank, the selling rate of the dollar stood at 259.99 rupees.

The finance ministry has said a 20 rupee incentive will be offered for every US dollar remitted to the country by Sri Lankan expatriate workers.

It said this was to encourage remittances from migrant workers during the Sinhala Tamil New Year Season.

But recently the cabinet announced that it had approved a proposal to offer an incentive of 38 rupees for every dollar sent as workers’ remittances.

But in a letter sent to commercial banks, the central bank governor said the new incentive will be clarified by the government in due course.