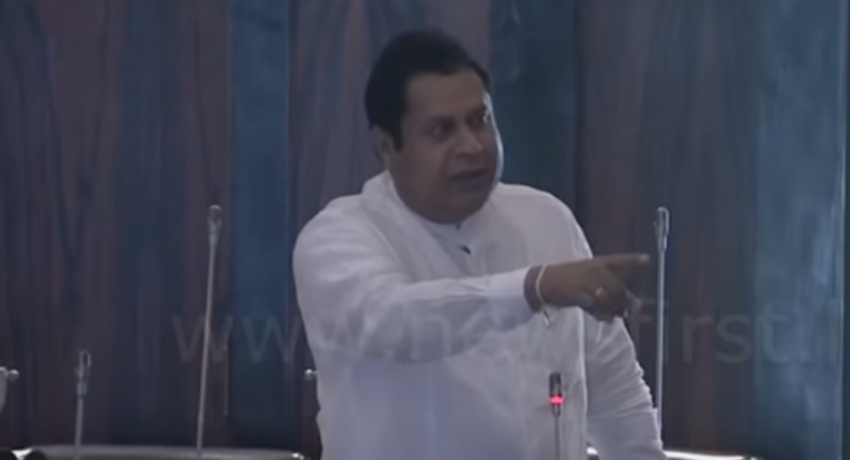 COLOMBO (News 1st); SLPP Parliamentarian Jayantha Ketagoda states that even if the Parliament canteen closes down, they are still able to bring food from home and eat it at the Parliament.

Addressing allegations with regard to the shortage of liquid milk at the Parliament canteen, MP Jayantha Ketagoda stated that no such incident took place, in addition to requesting the Speaker to conduct an investigation into the matter.

In response, MP Chaminda Wijesiri stated that there should be a method to reveal that the 225 MPs at the Parliament too are experiencing the same issues as the public, and in fact, the Parliament should close down its canteen to provide for the people.

The Speaker Mahinda Yapa Abeywardena stated that he will call for a report with regard to the matter, and will direct the concerns which arise following the report to the committee on Parliamentary Privileges.