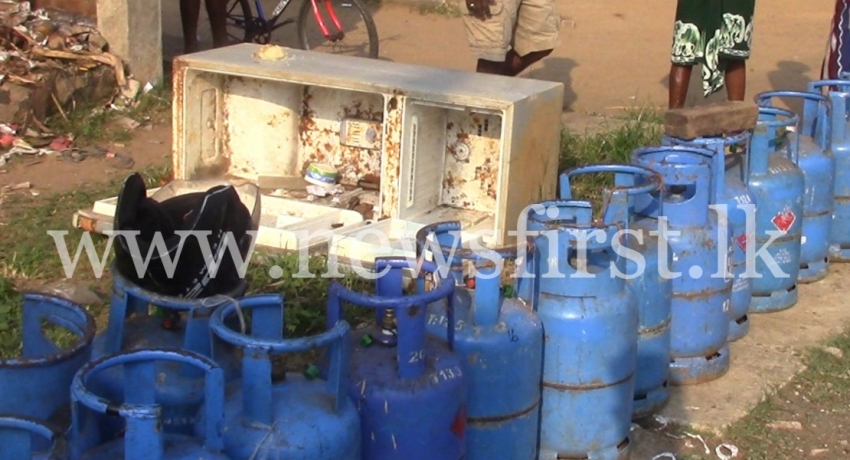 COLOMBO (News 1st); According to the Litro company, the unloading of gas from a gas tanker will continue on Thursday (10) and the shortage of gas will continue for another week.

Litro further stated that 2,600 MT of gas that had previously arrived on the island were released to the market on Thursday (10).

However, due to the disruption of the gas supply, the people consuming domestic gas have been severely affected and restaurants in many parts of the country have also been closed.

A large number of people had gathered at the Gas Distribution Center in Kurunegala since Wednesday (9) night to buy gas, but a lorry carrying gas arrived at the center only at 10 pm.

There was a tense situation between the owner of the Gas Distribution Center and the people who were waiting in line.

The police also intervened to control the situation, and after the distribution of 200 cylinders brought by the lorry, more than 100 people had to turn back empty handed.

However, another group spent the night at the same place on Thursday (10) with the intention of obtaining gas.

Restaurants and hotels in the town of Hingurakgoda in the Polonnaruwa District have been severely affected due to the shortage of gas and have been closed for days due to the lack of gas.

Similar incidents were reported from across the island as well.