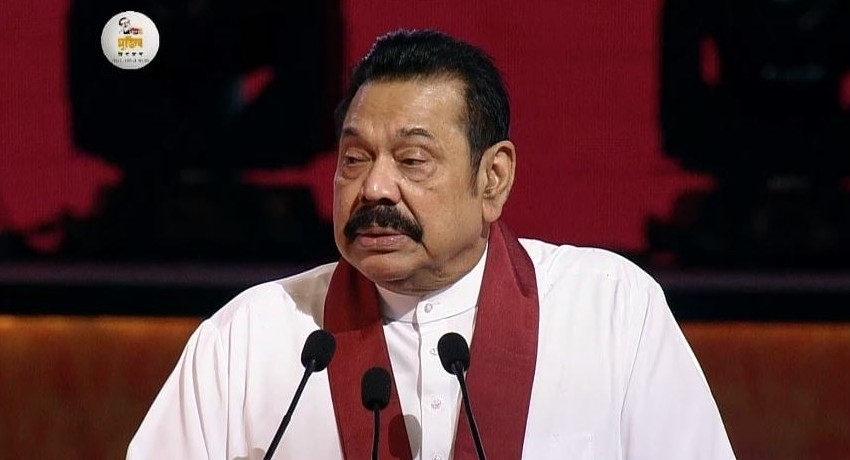 Participating in the International Women’s Day celebrations in Colombo, the Prime Minister also inaugurated a program to introduce 10 foreign languages ​​to school children in line with international standards.

The Prime Minister addressing the event stated that while acknowledging that the country is in a very difficult situation today, the women in the country are affected when there is a shortage of electricity, diesel and gas.

When the country was closed down and garment factories remained open, a certain group demanded for the factories to be closed because it would lead to a ‘garment cluster’, the Prime Minister stated.

“The President closed down the country while warning that it would lead to people suffering even more. But today it has come true. None of those who called for the closure of the country before will stand up for those who are suffering today. These are not the only difficulties. Understand the issues we are faced with now. Let us work through them without any party affiliations. Let us work patiently in this difficult time,” he added.

Executive Group Director of the Capital Maharaja Group Shanthi Bhagirathan made the presentation of the goods at the event.

In addition, the opening of the Showroom with women’s products took place concurrently with the event.