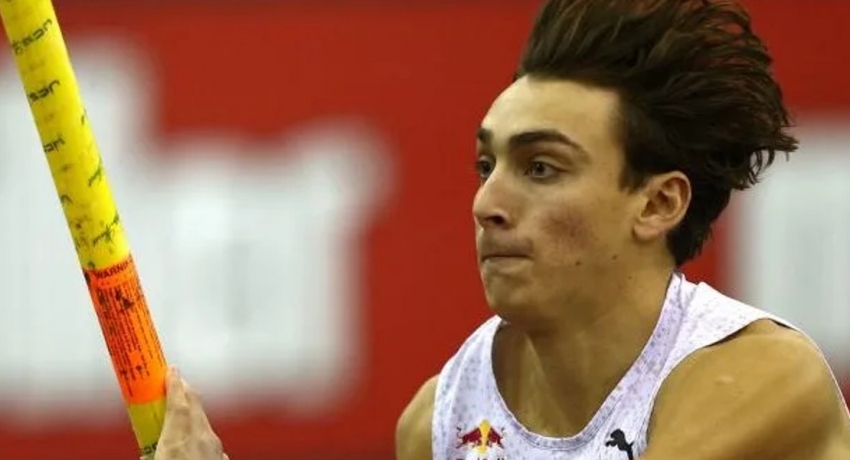 Duplantis cleared 5.61, 5.85, and 6.00 meters on first attempts at an indoor meet in the Serbian capital. Having already won the competition, he moved the bar up nearly seven inches and cleared it on his third and final try.

“I think I’ve tried 6.19 50 times,” before finally clearing it, said Duplantis, a 22-year-old who started pole vaulting at age 3. “It’s been a long time coming. I’ve never had a height quite give me the trouble like that ever my entire life, and I’ve been jumping for a very long time.”

In February 2020, he cleared 6.17 meters and 6.18 meters at indoor meets on consecutive Saturdays.

In the former, he broke Frenchman Renaud Lavillenie‘s 2014 world record by one centimeter.

Bubka broke the pole vault world record 17 times outdoors and 18 times indoors, back when they had separate records.

Duplantis can try to go higher in Belgrade next week at the world indoor championships.

This summer, Duplantis is expected to bid for his first world outdoor title after taking silver at age 19 behind American Sam Kendricks in 2019.