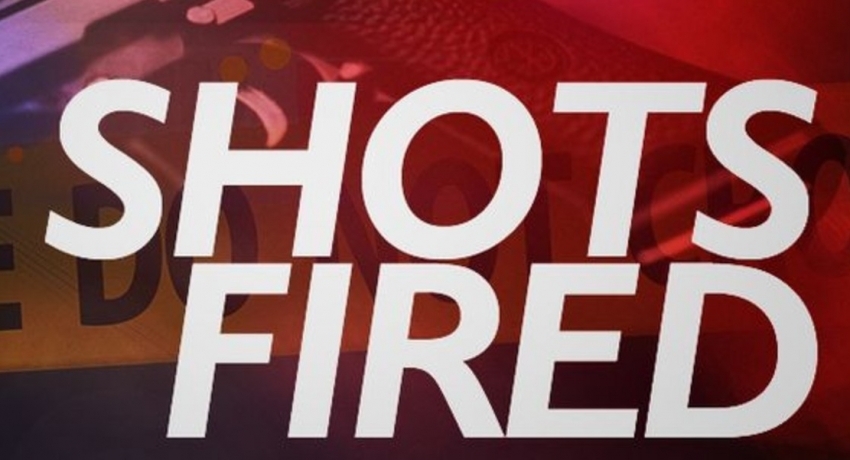 COLOMBO (News 1st): Three suspects have been arrested in connection with the shooting incident that took place in the Kinniya Police Division last night.

The suspects, aged 30, 43 and 54, have been identified as are residents of Kinniya area.

During interrogation of the suspects, police also seized a T-56 assault rifle, a cache of ammunition and 09 live ammunition which were suspected to have been used in the shooting near Nandukuda Lagoon.

Two people, aged 30 and 33, were injured in a shooting while riding a motorcycle in the Kinniya Mahamaru Nadauttu Tsunami Village.

Police confirmed that the shooting had been carried out by three persons who arrived on a motorbike. Subsequently, the injured were admitted to the Kinniya Hospital and later transferred to the Trincomalee Hospital for further treatment.

Police said preliminary investigations revealed that a personal dispute between the two parties had led to the shooting.