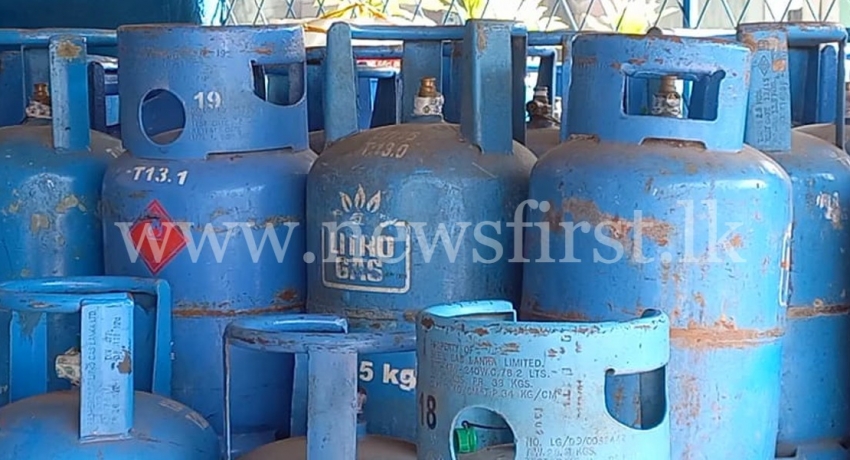 Shops closing down as Gas shortage takes its toll

Shops closing down as Gas shortage takes its toll

COLOMBO (News 1st); There is a shortage of gas again in the country, with the two gas companies stating that the dollar crisis has once again caused problems with making payments for orders.

However, Sri Lanka has already received the ordered gas stocks, as three gas carrying ships can be seen anchored off the coast of Hendala, in the Western part of Sri Lanka.

Due to the non-issuance of letters of credit, three gas vessels have been anchored off the coast of Hendala, Wattala for several days.

Against this backdrop, News 1st Correspondents stated that gas shortages have arisen in several parts of the island.

Several gas shops in the Nochchiyagama town were closed and there was NO gas to buy in the shops that were open for business.

Litro Gas said that a problem has arisen because it has to pay $16 mn for gas supplied through a long-term purchase tender.

Laughs Gas has limited the number of cylinders issued per day to 2,000 due to the difficulty of opening letters of credit.