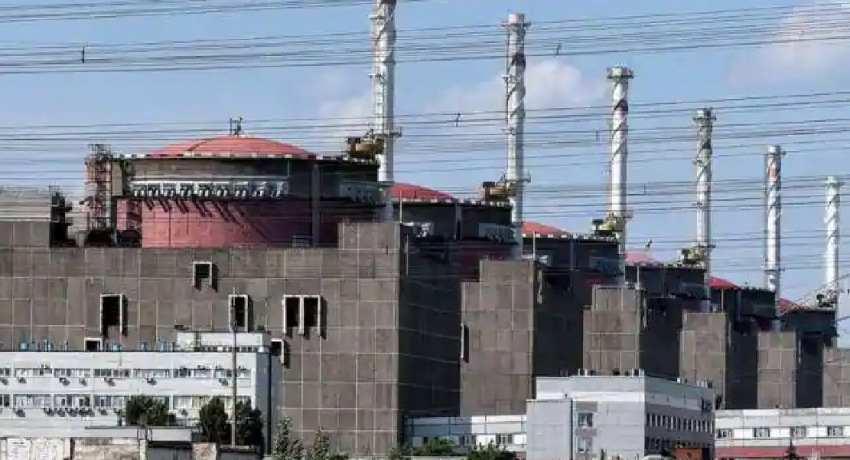 Station personnel continue to work and monitor the state of the power units, it said.

A fire broke out at the plant earlier – Europe’s largest – after a Russian shelling attack.

Emergency services in Ukraine have said that they have extinguished a fire at Europe’s largest nuclear power plant of Zaporizhzhia.