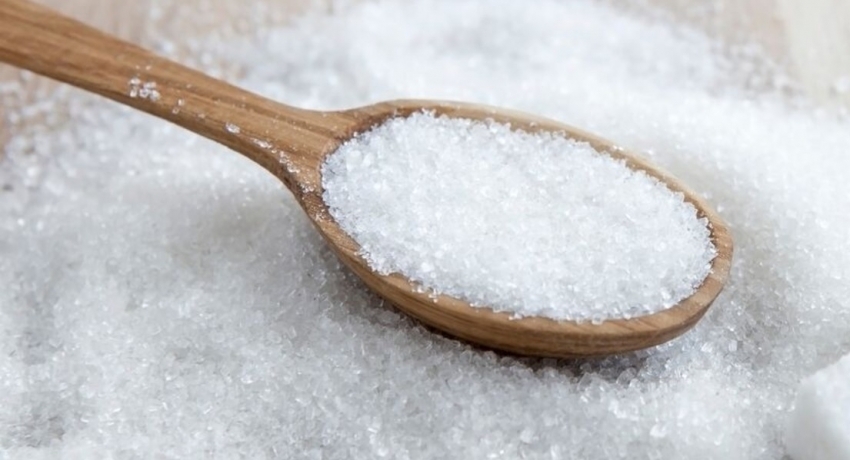 COLOMBO (News 1st): The FR application by former JVP Parliamentarian Sunil Handunnetti noting that the fundamental rights of the people were violated as they did not receive benefits after the state decided to slash the taxes imposed on imported sugar, will be taken up on the 27th of June 2022 at the Supreme Court.

The Supreme Court of Sri Lanka also granted the petitioner permission to amend the petition to include Finance Minister Basil Rajapaksa as a respondent in the application.

The FR application was called up in the presence of Justices Priyantha Jayawardena, Murdhu Fernando, and Yasantha Kodagoda on Friday (4).

Prime Minister Mahinda Rajapaksa, Finance Secretary, Chairman of the Sri Lanka Standards Institute, Secretary to the President, the Sugar Importers, the Attorney General among others were named as respondents.

Sunil Handunneththi filed a Fundamental Rights petition with the Supreme Court claiming that the state incurred an Rs.15.9 Bn loss due to the reduction of taxes on imported sugar.

Further, the petitioner requests the Supreme Court to order Finance Minister Mahinda Rajapaksa and the respondents to take necessary measures to recover the losses and to recover Rs. 500 million as compensation.

The petitioner stated that the government has incurred a loss of Rs. 15.9 billion by reducing the tax levied on sugar imports to 25 cents from Rs. 50.00 per kilogram.