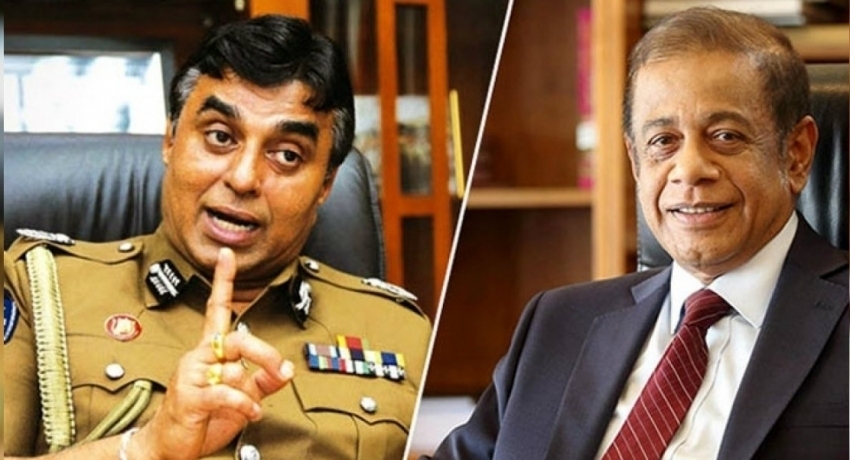 COLOMBO (News 1st); Sri Lanka’s Attorney General has taken a decision to refer two separate appeals to the Supreme Court challenging the orders of acquittal and release of Ex-Police Chief Pujith Jayasundara and Ex-Defence Secretary Hemasiri Fernando, without calling for evidence from the defense, in two separate cases filed against them over the Easter Sunday attacks.

Sri Lanka’s Former Defence Secretary Hemasiri Fernando and Former Inspector General of Police Pujith Jayasundara were released and acquitted by a Colombo court on 18th February from all charges in the Easter Sunday Attacks case.

The Attorney General filed the cases against Fernando and Jayasundara on charges of criminal dereliction of duty for failing to take action to prevent the Easter attacks despite receiving specific intelligence.

A total of 855 charges of criminal negligence were leveled against Pujith Jayasundera and Hemasiri Fernando, individually.