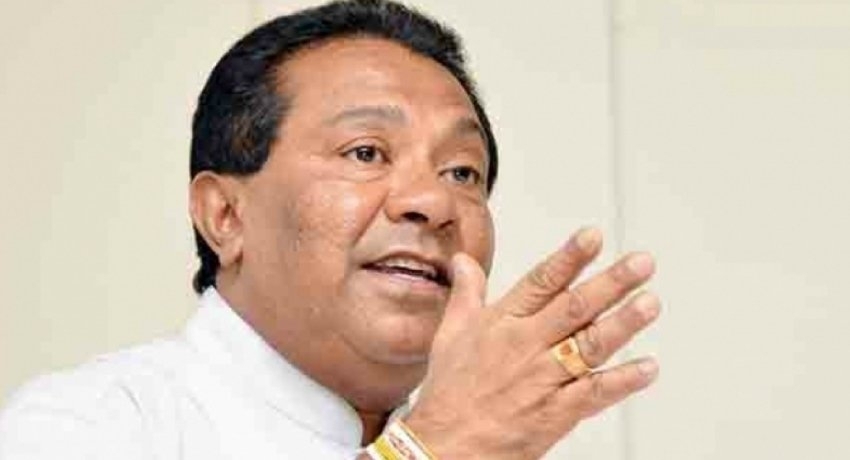 COLOMBO (News 1st); S. B. Dissanayake says he was appointed as the Ministry of Industries.

He replaces Wimal Weerawansa who was stripped of his ministerial position on Thursday (3) evening by the President.

Udaya Gammanpila and Wimal Weerwansa have been removed from their ministerial portfolios with effect from Thursday (3) evening.

The President’s Media Division said that President Gotabaya Rajapaksa removed Minister of Industries Wimal Weerawansa and Minister of Energy Udaya Gammanpila from their portfolios, as per the powers vested in him by the constitution.

Gamini Lokuge told News 1st that he was sworn in as the Minister of Energy.

He replaces Udaya Gammanpila as the country’s energy minister.

Lokuge made the confirmation to News 1st when exiting the Presidential Secretariat on Thursday (3) evening following a meeting, while adding that Pavithra Wanniarachchi would be taking oaths as the Minister of Power.