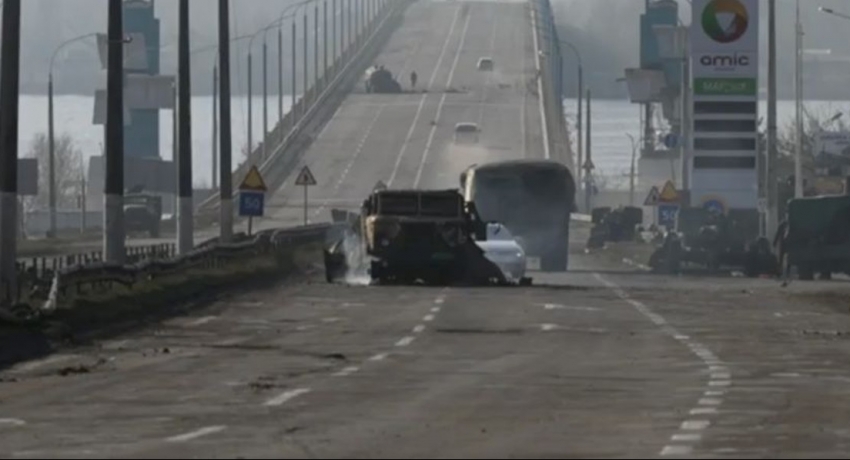 Meanwhile, several other cities, including the capital, Kyiv, northeastern Kharkiv and Mariupol, in the southeast, continue to be attacked.

Kherson is the first major city to be taken by Russia, after heavy fighting, since it invaded a week ago.

Its mayor, Igor Kolykhaev, said Russian troops had forced their way into the city council building and imposed a curfew on residents.

Several cities have come under intense shelling, with Wednesday one of the most destructive days of the fighting.

An investigation into possible war crimes and crimes against humanity committed in Ukraine has been launched by the International Criminal Court (ICC) in The Hague.