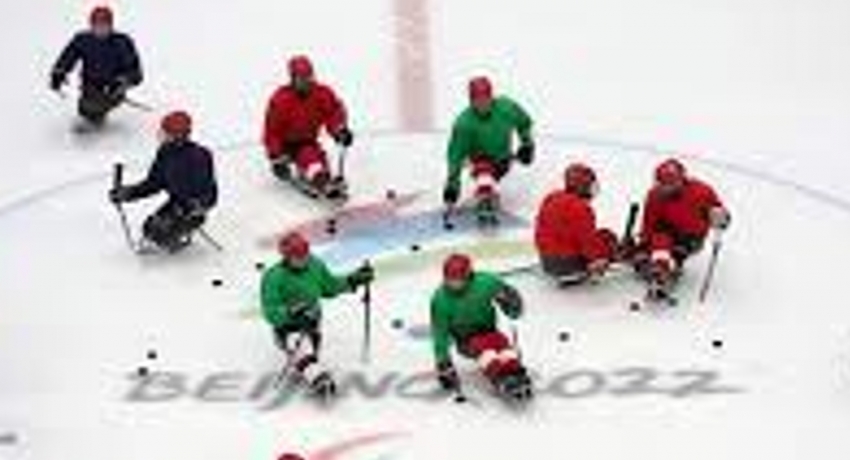 (News 1st); Athletes from Russia and Belarus will not be allowed to compete at the 2022 Winter Paralympics in Beijing after the International Paralympic Committee reversed its original decision.

The IPC was heavily criticized when, following Russia’s invasion of Ukraine, it initially said it would allow the athletes to compete as neutrals.

IPC President Andrew Parsons said an “overwhelming number of members” had spoken to the IPC and said they would not compete in the Winter Paralympics should athletes from Russia and Belarus be allowed to take part.

Parsons described the Russian and Belarusian athletes affected as “victims of their governments’ actions”.