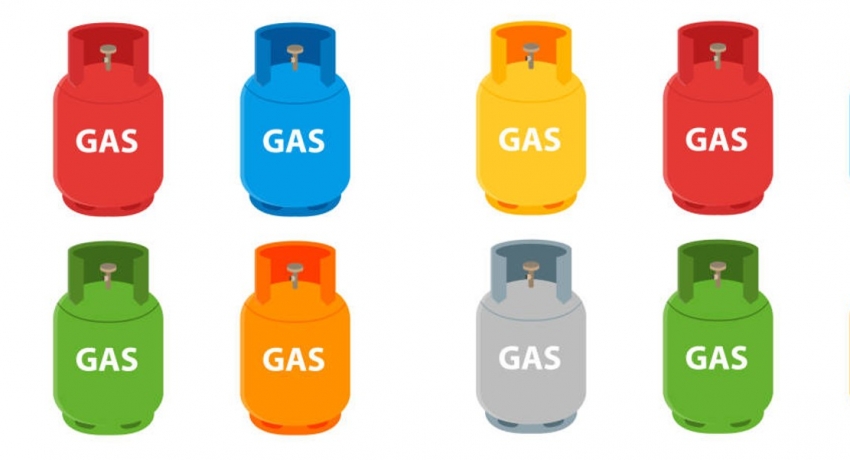 COLOMBO (News 1st); The gas companies Litro gas and Laugfs gas say that they are facing issues in opening Letters of Credit (LC).

The gas supply of the country has encountered many issues due to the present gas crisis in Sri Lanka.

Litro Gas said steps are being taken to avert a crisis adding that a shipment of Gas has reached the Kerawalapitiya Gas Terminal and the distribution process could begin as early as tomorrow.

However, Chairman of Laugfs Gas, W.K.H. Wegapitiya said his company only has sufficient stocks to last the next three days.

He said despite the Finance Minister and other officials being informed regarding the opening of Letters of Credit, on several occasions, there was no positive response.