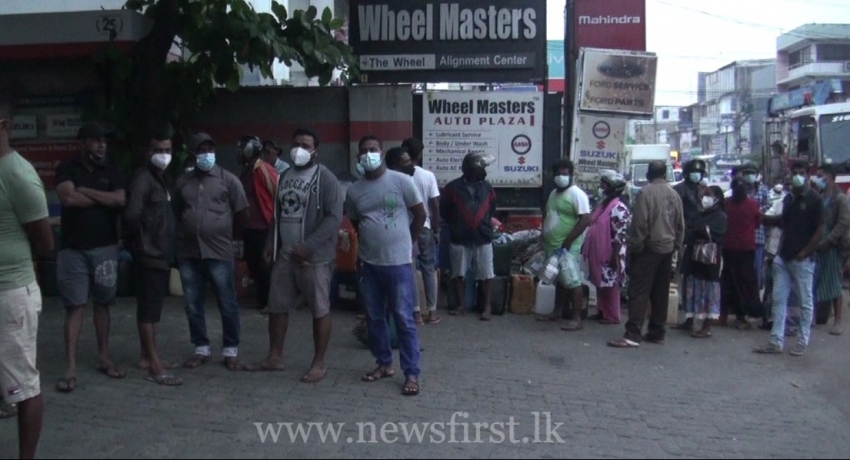 COLOMBO (News 1st); Sri Lankans have been compelled to wait in line for hours at filling stations, even if fuel delivery is subject to restrictions.

On Wednesday (02), authorities said fuel shipments will arrive in the country this week, and the Energy Ministry said Diesel is currently being unloaded.

Sri Lanka’s Energy Ministry said that a shipment of diesel that arrived in Sri Lanka is currently being unloaded.

Spokesperson and Additional Secretary to the Ministry Chaminda Hettiarachchi also stated that, with this shipment of 37,300 metric tons of diesel, the shortage of Diesel in Sri Lanka will be addressed to a certain extent.

Another ship carrying diesel is also scheduled to arrive in the country on the 6th of March.

However, despite all these repeated assurances, many Sri Lankans were seen standing in lines extending up to at least 50 vehicles in order to obtain fuel.

News 1st correspondents stated that people have been waiting in long queues for diesel since midnight yesterday (04). Although fuel was available at the filling station, the release of fuel to the public was limited, with many being offered only limited amounts.

Meanwhile, a crowd of fishermen are currently engaging in a protest at the Telwatte Junction obstructing vehicular movement along the Chilaw – Colombo main road against the recent fuel hike, as well as the increase in prices of fishing gear.

News 1st correspondents noted that vehicular movement along the Negombo – Colombo main road has also come to a standstill as a result.

Moreover, farmers have not been able to reap their harvest due to the prevailing fuel shortage in the country. The Hurulu Wewa Galenbindunuwewa Joint Farmers Association complained during a press conference that as farmers are given limited fuel stocks, they are only able to cultivate a part of their farmland. 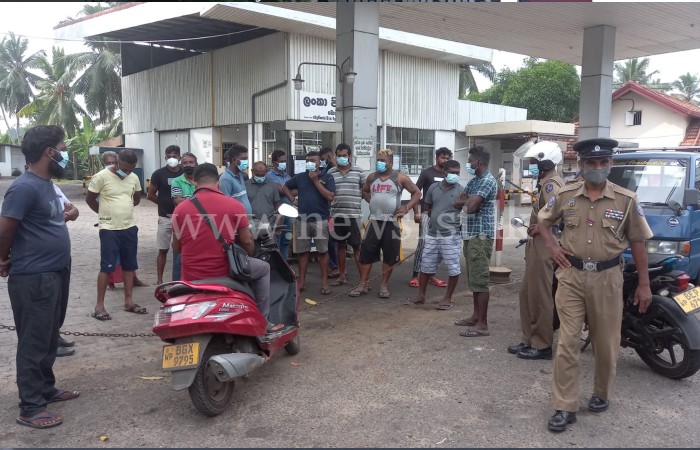 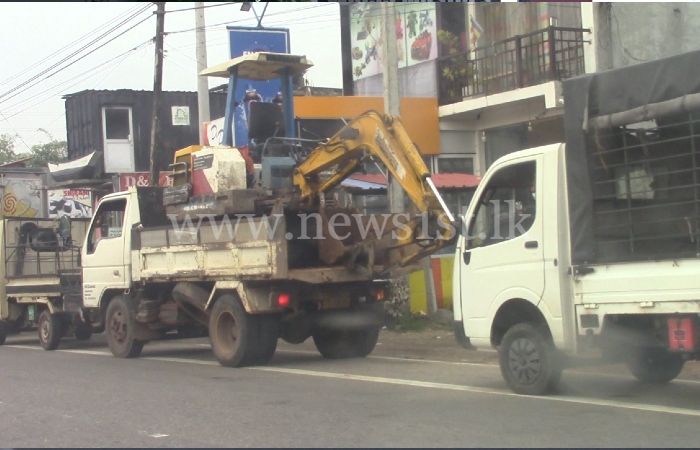 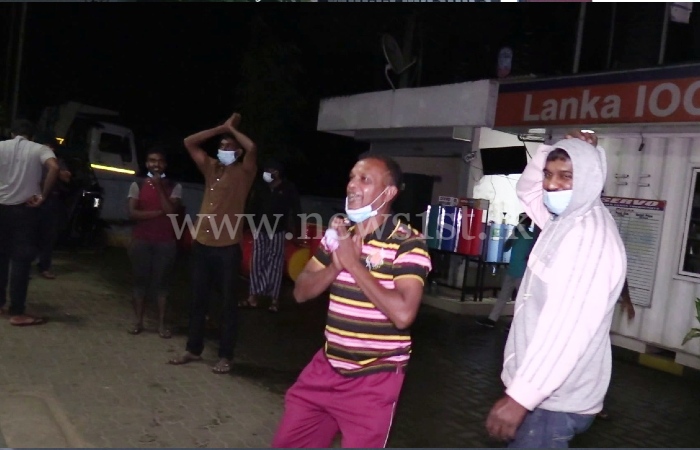 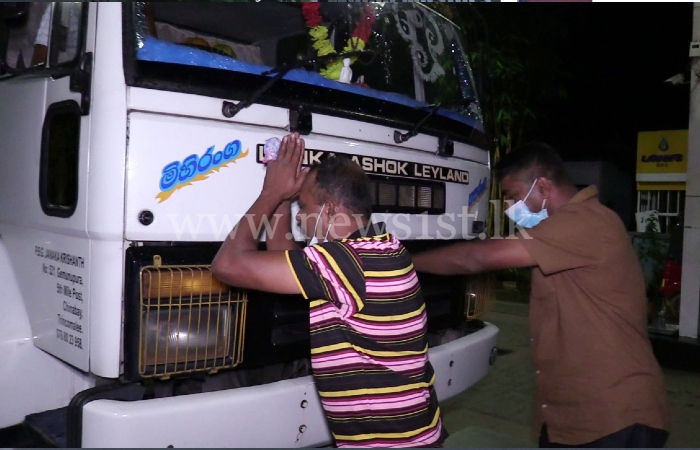 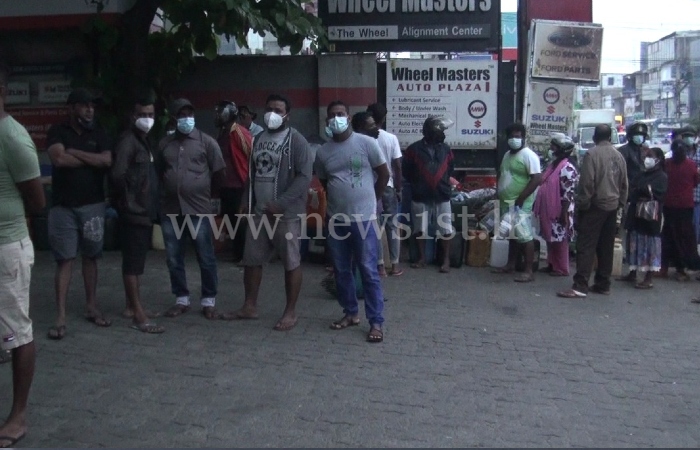 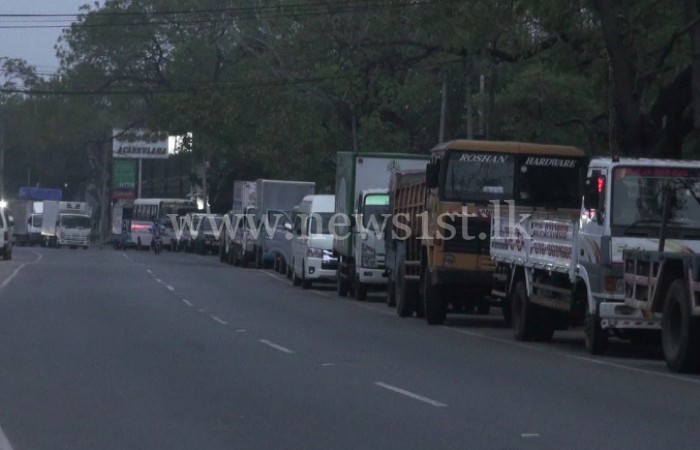