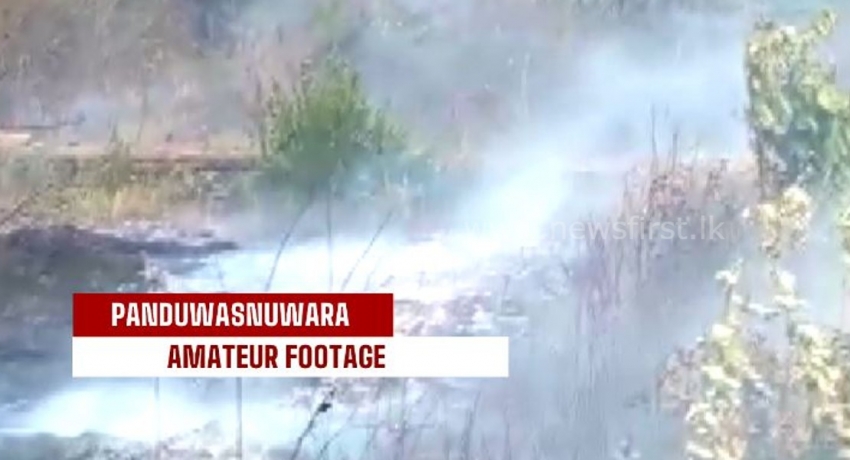 COLOMBO (News 1st); The Archaeological Department has commenced an investigation into an incident where a historical monument at Paduwasnuwara was damaged by a fire.

He stated that the Chief Incumbent Thero of the Panduwasnuwara Rajamaha Viharaya has also attacked an employee of the Archaeological Department.

Furthermore, the Director-General added that they have informed the Police about the relevant case.