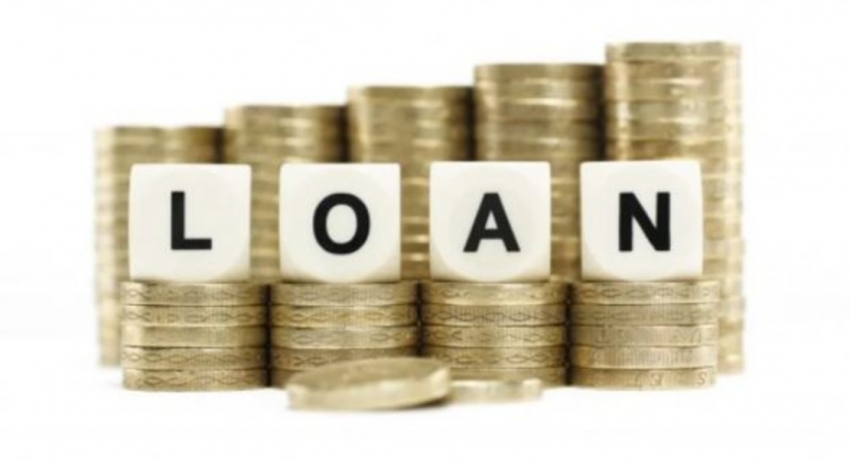 (News 1st); The World Bank is pushing for “fast-track” approval of an additional $350 million loan for Ukraine within days, to provide emergency cash for its efforts to defend against Russia’s invasion, people familiar with the plans said.

The expansion of an existing loan would provide “budget support” to Ukraine, leaving no restrictions on how President Volodymyr Zelenskiy’s government can spend it, the sources told Reuters.

One of the sources said the loan may be ready for board consideration as early as the end of this week, while another said next week was also possible, with disbursement coming within days of approval.

They said the plan has strong support on the World Bank’s 25-member executive board, despite objections from Russia’s executive director.

The United States and Western allies control an overwhelming majority of the development lender’s voting shares.

A U.S. Treasury spokesperson declined to comment on the loan plan.

The move to quickly wire cash to Ukraine has taken on greater urgency at the World Bank since Russia invaded the country last week.

World Bank President David Malpass told Zelenskiy in Munich on Feb. 19 that the organization was preparing a $350 million disbursement by the end of March, followed by other financing projects.

A World Bank spokesman declined to provide details of the plan but said, “We are currently preparing a package of fast-disbursing financing for Ukraine, which we hope to present to our board for consideration in the coming days,”.