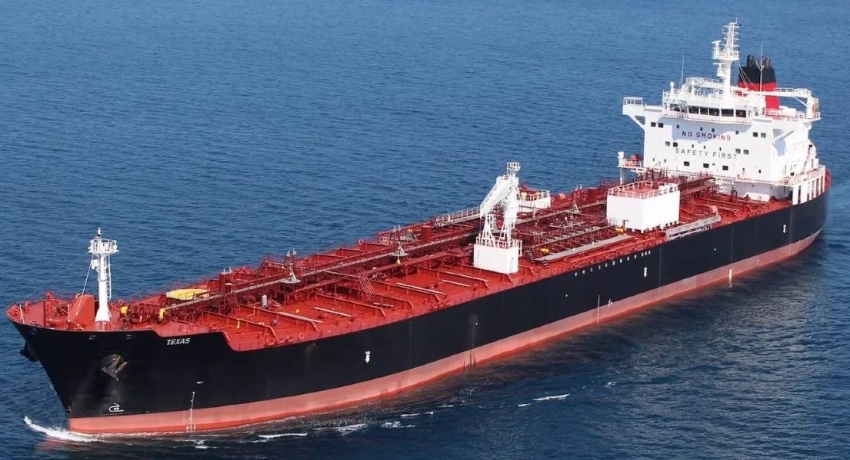 COLOMBO (News 1st); Two more ships carrying Diesel are scheduled to arrive in the country on Wednesday (2) and Thursday (3).

Secretary of the Ministry of Energy K.D.R Olga said that one of the ships will reach Colombo with 33,000 MT of Auto Diesel and 7000 MT of Super Diesel.

She said that steps are being taken to open letters of credit for the relevant ships.

At the same time, the Ministry of Energy stated that Sri Lanka currently has an adequate fuel reserve.

Secretary to the Ministry of Energy K.D.R Olga stated that two more ships carrying furance oil are scheduled to arrive on the 6th and 7th, March 2022.

Meanwhile, the Ministry of Energy stated that NO ship carrying fuel to Sri Lanka has been rejected.

Secretary to the Ministry K.D.R Olga said that samples of all fuel shipments imported into the country so far have passed all the relevant tests.

The Secretary to the Ministry further stated that the Petroleum Corporation also confirmed that no sample has failed any test.