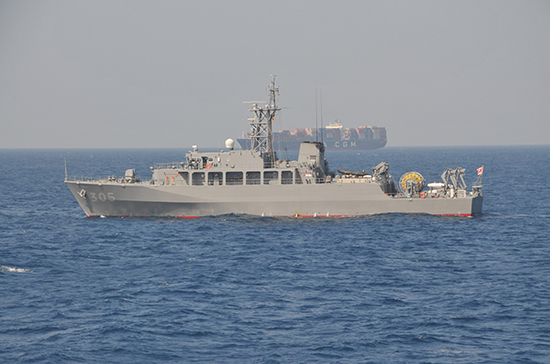 COLOMBO (News 1st); Japan Maritime Self-Defense Force (JMSDF) ships ‘URAGA’ and ‘HIRADO’ which belong to the Minesweeper Division One arrived at the port of Colombo on a formal visit on 01st and 02nd March 2022 respectively.

Upon their arrival, the two ships were welcomed by the Sri Lanka Navy in accordance with naval tradition.

The Minesweeper Division One to which both these ships belong is commanded by Captain NOGUCHI Yasushi.

Meanwhile, the 141m long Minesweeper Tender ‘URAGA’ is commanded by Commander KONDO Koji and the ship is manned by a crew of 130.

The Minesweeper Ocean ‘HIRADO’ is a 67m long ship where 55 crew members serve under the command of Lieutenant Commander ITO Akira, the ship’s Commanding Officer.

Before their arrival at the port of Colombo, the duo of JMSDF ships conducted a successful naval exercise with the Sri Lanka Navy Ship (SLNS) Sindurala off Colombo on 28th February.

Among the exercises worked off, Divisional Tactics (DIVTACS), Maneuvering Exercises and Photo Exercise (PHOTOEX) were chief.

The proceedings of the visit of the ships will be conducted adhering to COVID-19 protocols owing to the pandemic concerns. Meanwhile, the ships are scheduled to depart the island on 03rd March. 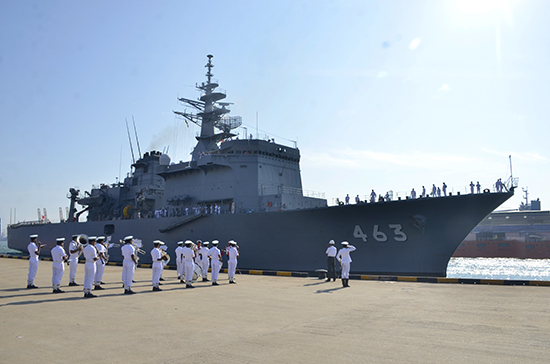 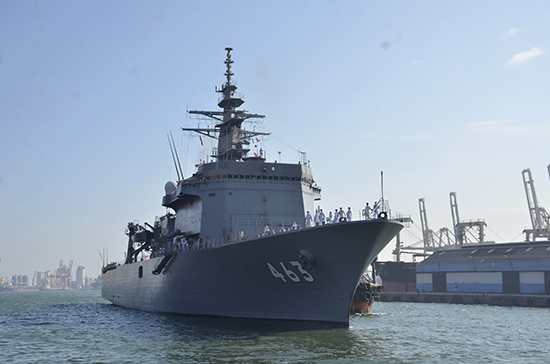 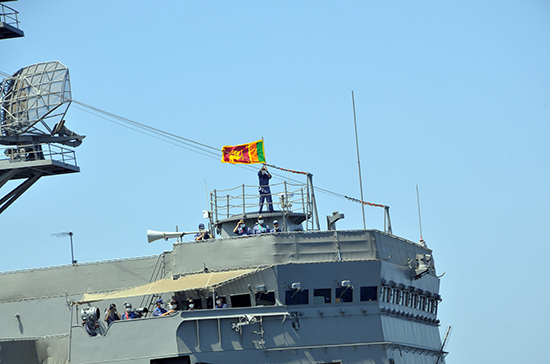 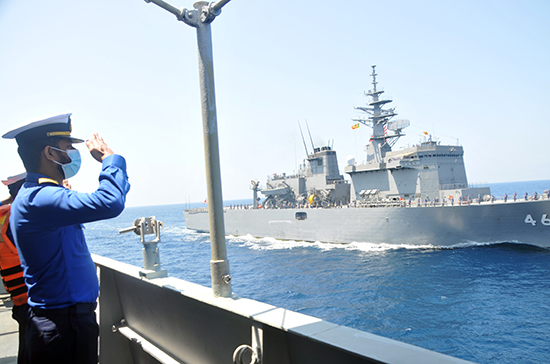 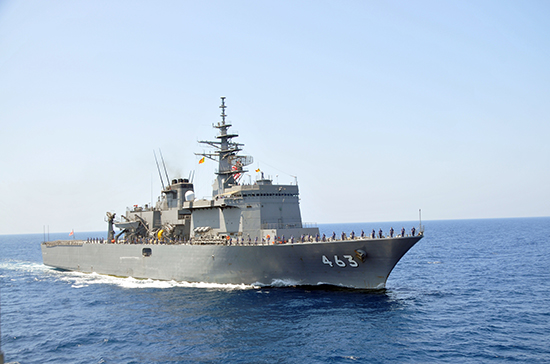 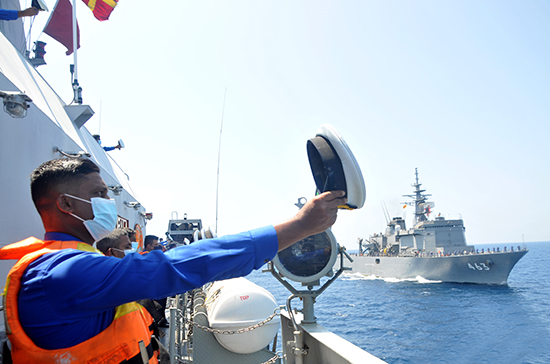 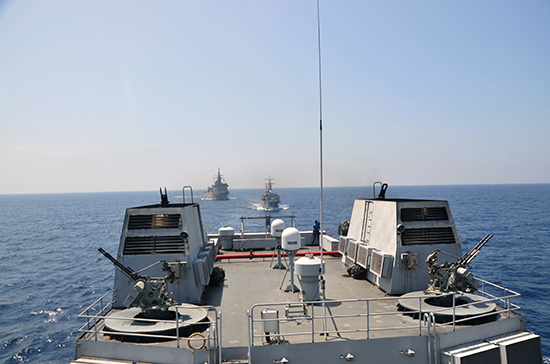 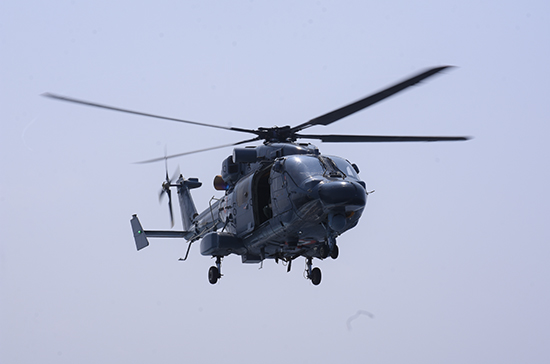 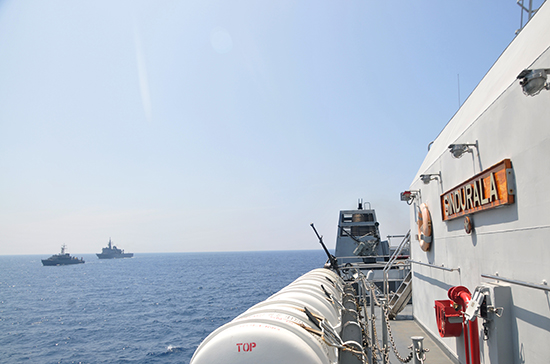 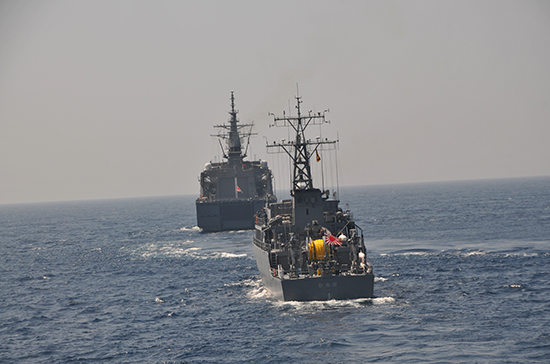 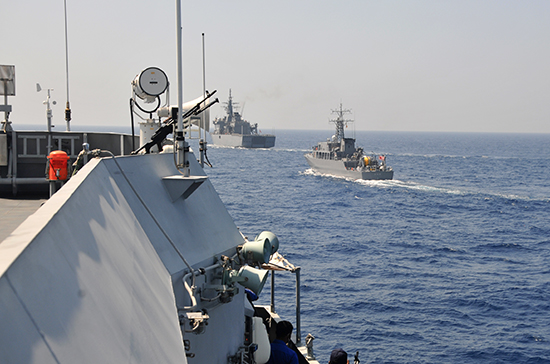 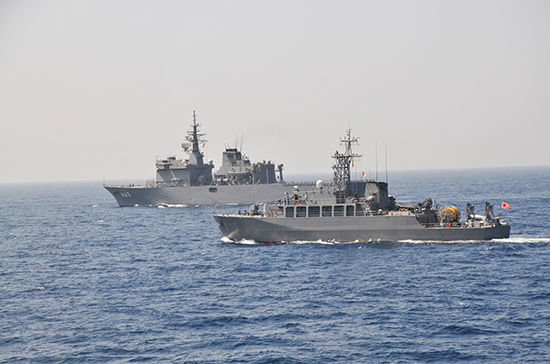 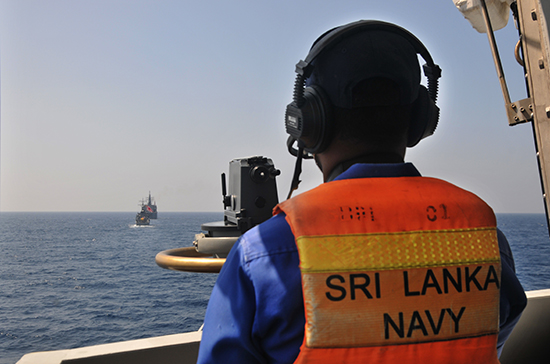 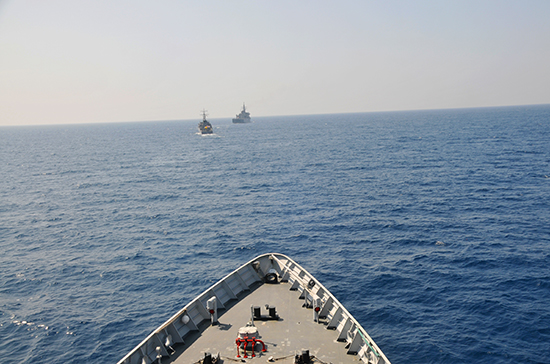 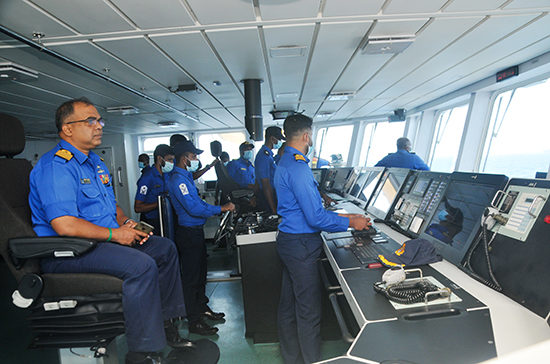 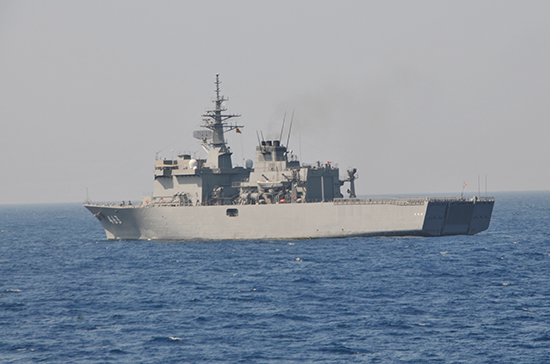