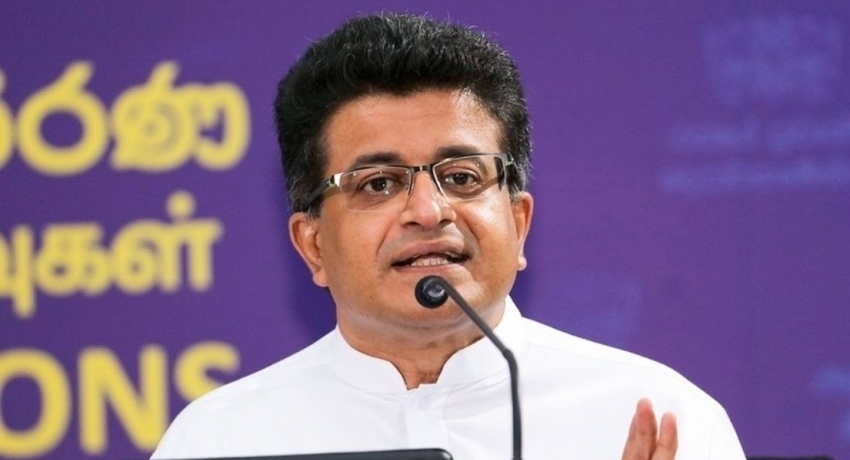 He said Sri Lanka is facing an issue in identifying its priorities, noting that if foreign reserves are limited, they need to be allocated for medicines, fuel, and raw materials for industries, respectively.

Speaking at an event in Kotte, the Minister said Sri Lanka is currently experiencing the consequences of not discouraging imports, after allowing to import whatever was not essential.

He said the Treasury Secretary was preparing to issue a gazette that would stop 600 non-essential imports to the country.

“It’s too late. But we can be happy about that decision,” said Gammanpila.