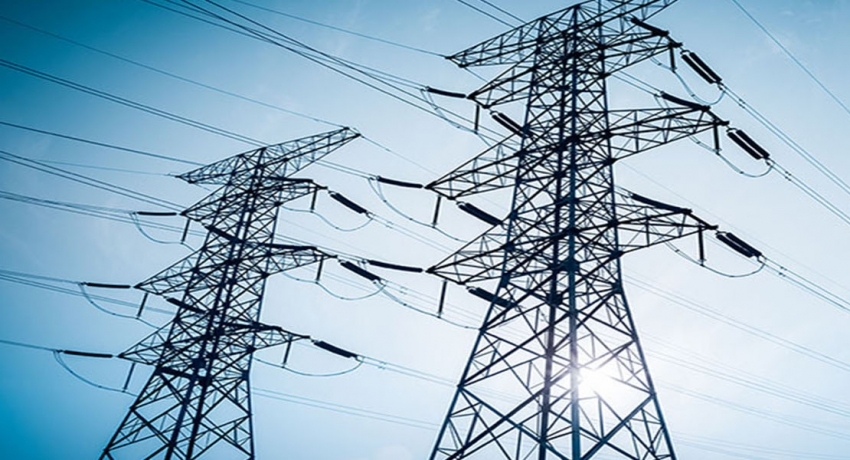 COLOMBO (News 1st); The supply of fuel to the Ceylon Eletricity Board by the Ministry of Energy has been restricted to a several hours.

Ceylon Eletricity Board Spokesman, Andrew Navamuni stated that the CEB has faced severe difficulties due to this.

The Ministry of Power and Energy had previously provided fuel to the CEB for a week but later it was made available on a daily basis.

Such refueling is currently limited to a few hours, the Ceylon Electricity Board pointed out that many power plants have been shut down due to this.