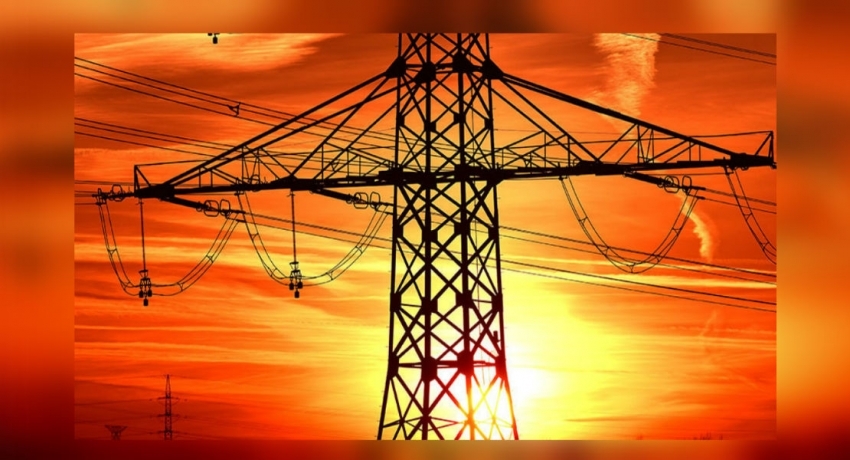 COLOMBO (News 1st); The Public Utilities Commission states that there will be a 5-hour power cut during the day and two and a half hours at night on Wednesday (02).

“PUCSL is reluctantly compelled to approve CEB request (due to nonavailability of fuel ) for 7 and half hours long power cut island-wide for 2nd March 2022. Power shedding for all areas will be 5 hours between 8 am to 6 pm. And further 2 and half hours between 6 pm to 11 pm.”, said the Chairman of the PUCSL.

Meanwhile, the Ceylon Electricity Board stated that electricity generation at the Kelanitissa Power Plant has been stalled for almost a month.

The spokesman of the Ceylon Electricity Board, Deputy General-Manager, Andrew Nawamani stated that the Sapugaskanda Power Plant is currently generating electricity.

At present, about 19% of electricity is obtained from Hydro Power plants, he said.

He stated that if Diesel is available, the CEB hopes to further reduce Hydropower generation.

At present, the water levels of reservations close to power plants had dropped to 40%.

However, the Ministry of Energy stated that 30,000 MT of Furnace oil required for Power Plants will reach Sri Lanka on 8th, March 2022.