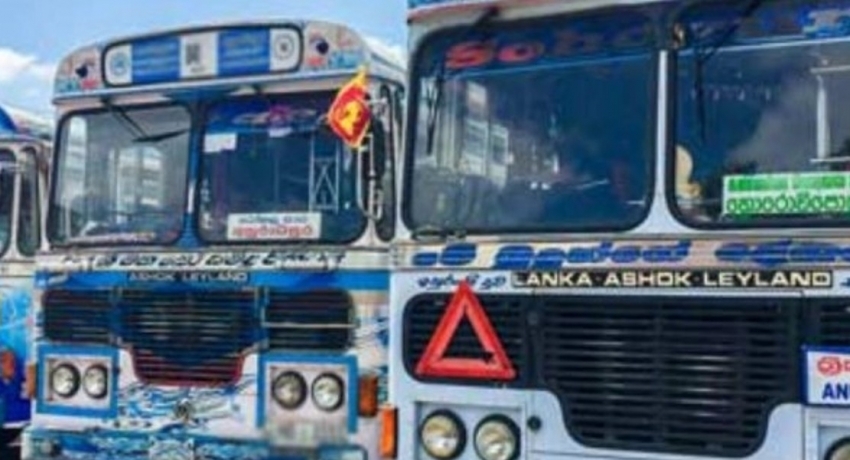 COLOMBO (News 1st); Due to the shortage of Diesel, the Private Bus Owners’ Association has decided to operate only during School and Office hours from Tuesday (March 1st).

The secretary of the Private Bus Owners’ Association, Anjana Priyanjith said that if fuel is not available on Tuesday (March 1st), around 75% of the private buses in the country will have to cease operations.

Meanwhile, the Ministry of Energy stated that the arrival of ships carrying Diesel in Sri Lanka will be delayed by another two days.

Earlier it was announced that the ships would arrive in Sri Lanka on Monday (Feb 28), but the Ministry of Energy stated that there was a delay in loading fuel cargo.

The shortage of Diesel in Sri Lanka has taken its toll and affected many sectors.

People were seen waiting in long queues until midnight on Monday (Feb 28) to obtain fuel.