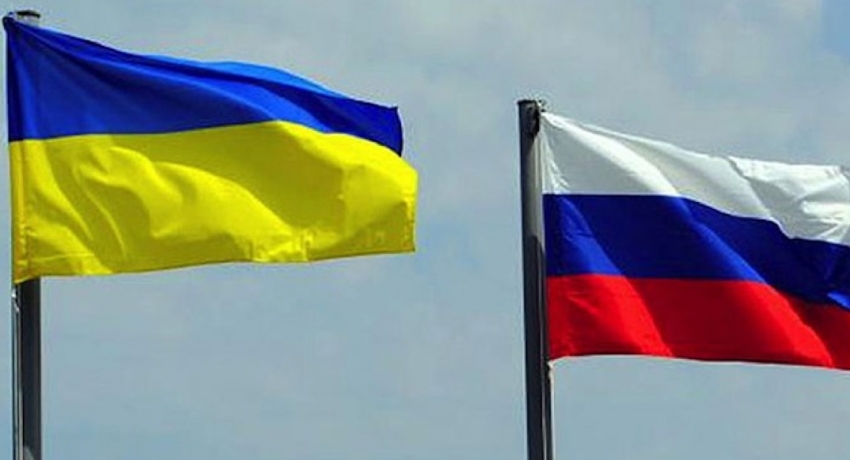 (News 1st); A special session of the United Nations General Assembly will be held on Monday (28) on the Russia-Ukraine crisis.

This is in accordance with a special resolution brought by the United Nations Security Council.

Although Russia tried to defeat the resolution by using its VETO power, Russia was unable to repeal it as it was a special UN resolution.

At the session which is to take place on Monday (28), all 193 members of the United Nations will have the opportunity to comment on the Russian-Ukrainian invasion.

As the world prepares to discuss the Russia-Ukraine crisis, Russian President Vladimir Putin has ordered the keeping of nuclear forces on alert.

The world’s largest Nuclear Arsenal is located in Moscow, Russia.

Ukrainian forces stated Sunday (27) was a difficult day for its members.

7 million Ukrainians have been displaced by a series of shelling by Russian forces.

Another 1684 people were injured in the clashes which claimed the lives of 352 people including 14 children.