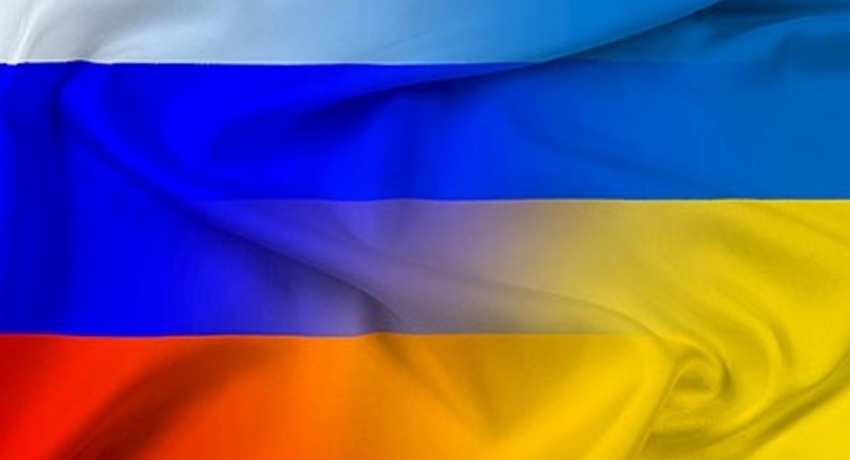 Talks have commenced, in Belarus, between high level delegations from Russia and Ukraine, aimed at ending hostilities between the two countries.

Moscow launched a full scale military attack, last week, and its troops are positioned on the outskirts of the capital, Kiev.

On Monday, footage purported to show two Ukrainian helicopters arriving in the Gomel region, close to the border.

The office of the country’s President Volodymyr Zelensky said that Kiev’s delegation includes the Minister of Defense, Alexey Reznikov, the head of the ruling Servant of the People faction, David Arakhamia, and the deputy Foreign Minister Nikolay Tochitskiy, as well as others.

According to the statement, Kiev’s main goal in the crunch talks with Moscow is an immediate ceasefire and the withdrawal of Russian troops from the country.

Kremlin Press Secretary Dmitry Peskov said that Moscow did not announce its position ahead of the talks with Kiev’s representatives because the discussions “should go on in silence.”

He also expressed regret that the high-stakes negotiations did not start a day earlier, insisting that there was an opportunity.

The Ukrainian side agreed to hold talks with their Russian colleagues on Sunday after initially refusing to send a team of representatives over disagreements on location and preliminary terms. Kiev argued that it was inappropriate to hold crisis discussions in Belarus, claiming that Moscow’s armed forces were using the territory to carry out attacks. Minsk, however, has insisted that its troops are not facilitating in the military operation.

Russian President Vladimir Putin launched an attack against Ukraine last week following requests from the leaders of the newly recognized Donetsk and Lugansk People’s Republic’s for combatting what they claimed was a sharp uptick in “Ukrainian aggression.” Putin argued that the aim of the operation was to “demilitarize” and “de-nazify” the country.

Shortly after the televised address, a series of explosions struck sites across the Eastern European nation, including military instillations and airfields. Kiev’s top diplomat, Dmitry Kuleba, said that “Putin has just launched a full-scale invasion of Ukraine,” adding that “peaceful Ukrainian cities are under strikes. This is a war of aggression.”