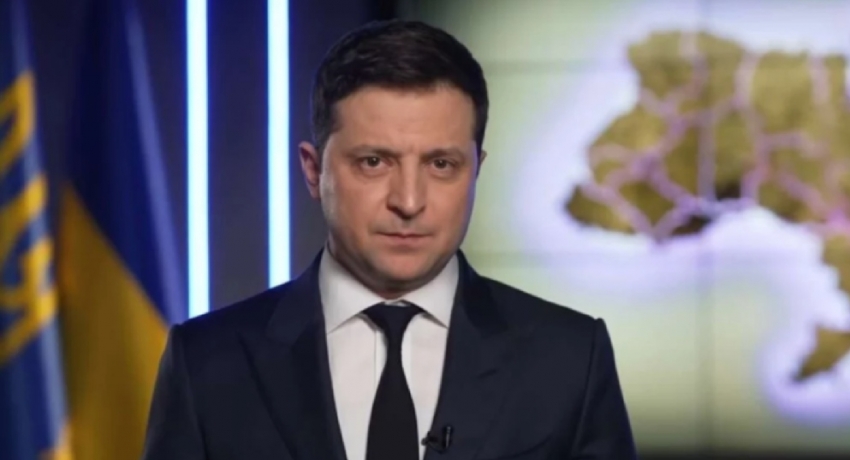 “I need ammunition, not a ride”- Ukrainian President refuses request to evacuate

“I need ammunition, not a ride”- Ukrainian President refuses request to evacuate

(News 1st); The US Government had offered to evacuate Ukrainian President Volodymyr Zelensky from Kyiv, however, he had declined, stating that “The fight is here; I need ammunition, not a ride,”, The Associated Press reported, citing a senior American intelligence official with direct knowledge of the conversation.

Zelensky, 44, instead chose to remain in Ukraine’s capital as Russian forces brought the fight to the city streets, where gunfire and explosions were heard overnight Friday into Saturday.

The besieged president said his family had been evacuated to safety.

“I am staying in the government quarters together with others,” Zelensky said in a video address early on Friday. “The enemy has designated me as target number one, and my family as target number two.”

Zelensky addressed his countrymen again on Friday night, telling them to brace for an overnight assault and urging unity and strength.