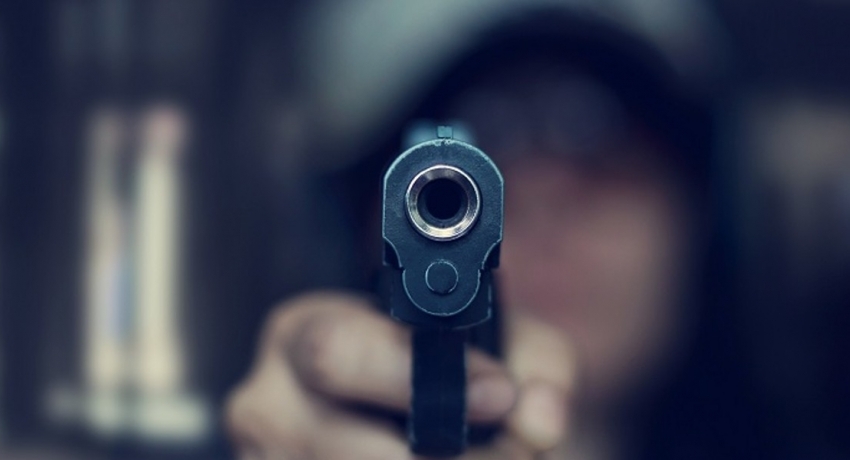 COLOMBO (News 1st); Sri Lanka Police arrested a 39-year-old woman in connection with the shooting dead of a woman on the 15th, February 2022, in Matugama.

Police Spokesman SSP Attorney-at-Law Nihal Thalduwa noted that she was arrested for aiding and abetting in the crime.

He noted that the suspect was arrested on Thursday (24) by the Mathugama Police Officers and, further investigation are conducted under the Police.

A woman was shot dead in the Balika-para area in Mathugama on February 15th, 2022.

The victim was a 37-year-old mother of two.

According to SSP Nihal Thalduwa, six shell casings of a T-56 firearm were found at the crime scene.

The victim’s husband and the two children were at home, at the time of the shooting, Police noted.

Based on investigations conducted, the suspects had arrived at the residence to murder the husband of the victim.

Sri Lanka Police said that two men had visited the residence to carry out the murder.