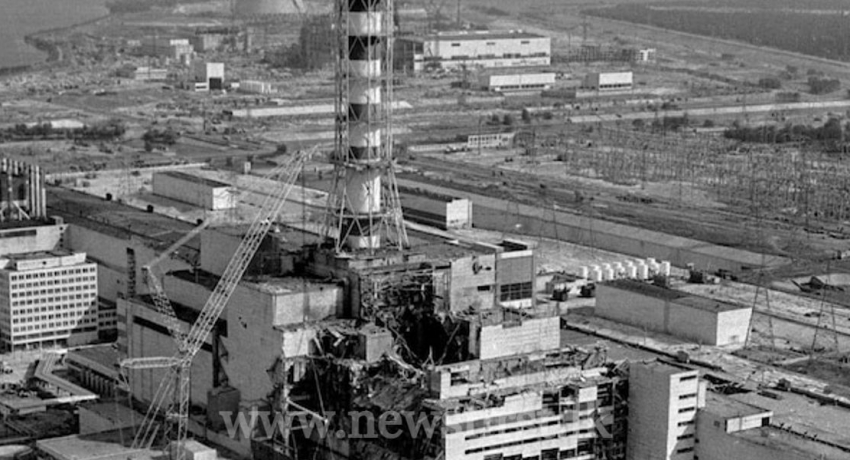 (CNN): Russian forces have seized control of the Chernobyl power plant in northern Ukraine, the site of the world’s worst nuclear disaster, and are holding staff hostage, according to Ukrainian officials.

Troops overran the plant on the first day of Russia’s multi-pronged invasion of Ukraine, a spokesperson for the State Agency of Ukraine on Exclusion Zone Management, Yevgeniya Kuznetsovа said.

Alyona Shevtsova, advisor to the commander of Ukraine’s Ground Forces, said on Facebook that Russian forces have taken control of the power station and that the staff is being “held hostage.”
According to Mykhailo Podolyak, a Ukrainian presidential adviser, control of the Chornobyl zone was lost after a “fierce battle.”

“After a completely senseless Russian attack in this direction, it is impossible to say that Chernobyl is safe,” Podolyak added. “This is one of the most serious threats to Europe today.”

The White House on Thursday said it was outraged over “credible reports” that Russian soldiers are holding staff of the Chernobyl facilities hostage. 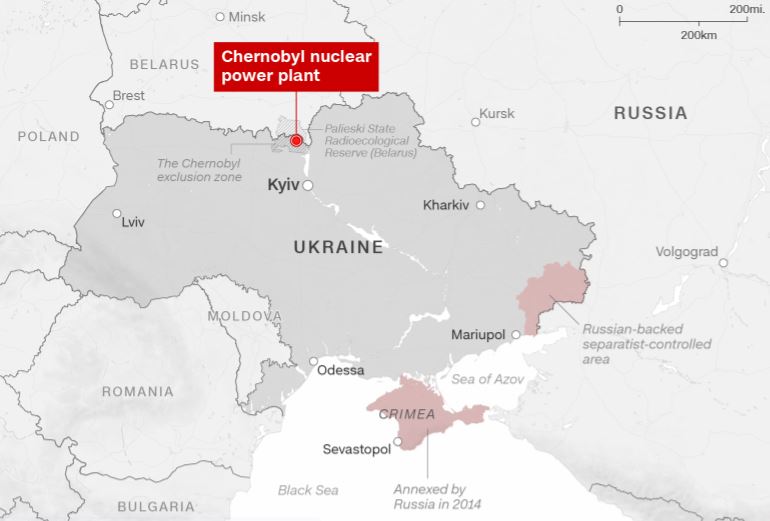