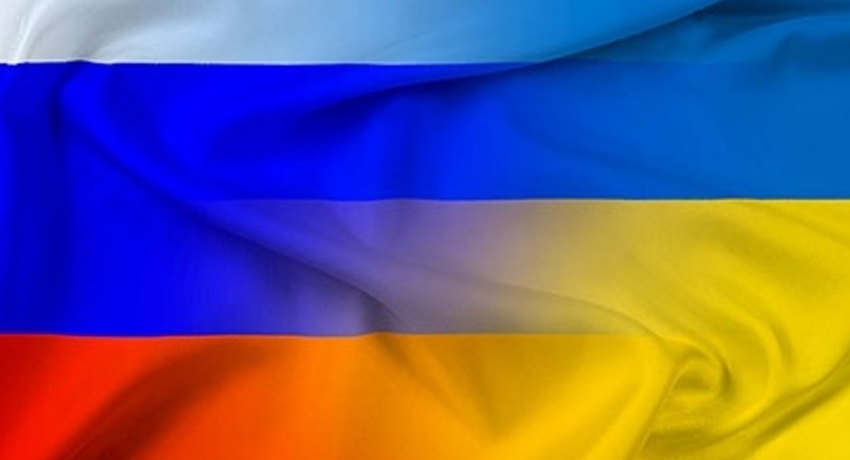 The Ukrainian military has damaged two civilian ships in the Sea of Azov using missiles, the Russian security service, the FSB, said on Thursday. The attack reportedly injured one person and caused a fire onboard one of the ships.

The border guard division of the FSB’s Krasnodar branch identified the ships as oiler ‘SGV-Flot’ and general cargo ship ‘Seraphim Sarovskiy’. The ‘SGV-Flot’ was the one that was hit. It said the injury sustained by a crew member was “serious,” but the fire was extinguished. Both attacks came from the port city of Mariupol, the FSB claimed.

Russian maritime traffic authorities had earlier banned all travel in the Sea of Azov due to the country’s ongoing military operation in Ukraine. Russian President Vladimir Putin said the operation was necessary to demilitarize and “denazify” the country.

He claimed Russia had to act due to a growing threat to its national security posed by NATO’s presence in Ukraine, and to stop attacks by Ukrainian troops against the separatist regions in the east, which Moscow recognized as sovereign states on Monday.