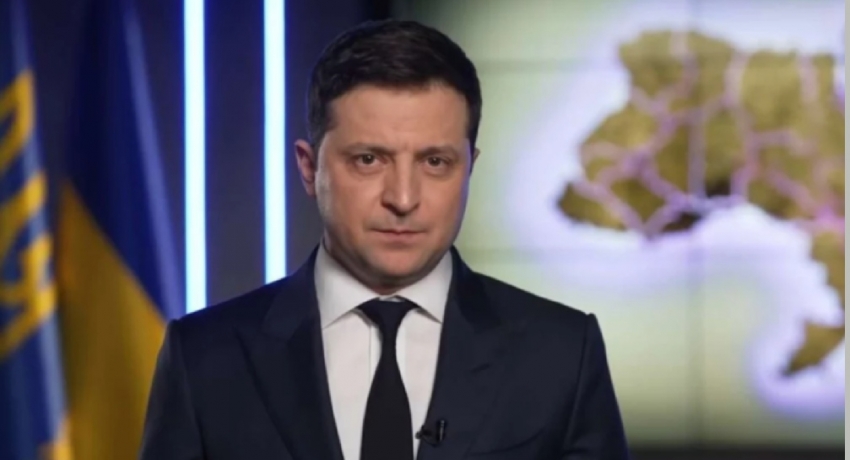 COLOMBO (News 1st); There are reports, seemingly confirmed by a Ukrainian official, that Russian tanks are already in Kharkhiv, Ukraine’s second largest city.

Ukrainian president Volodymyr Zelenskyy has also said that he will issue weapons to everyone who wants them, according to state media, while Ukrainian civilians undergoing basic military training in recent weeks as tensions ramped up with Russia.

The Ukrainian president also urged Russians to come out and protest against Moscow’s decision to invade its neighbor.

President Zelensky’s move marked the first rupture in ties since Russia and Ukraine became independent countries after the Soviet Union’s collapse in 1991.

Moreover, British Prime Minister Boris Johnson says Russia’s invasion of Ukraine is a “catastrophe” for Europe and has called for an urgent meeting of the United States-led NATO military alliance.

Johnson said on Twitter “This is a catastrophe for our continent” adding he would make a national address on the developments later on Thursday morning.