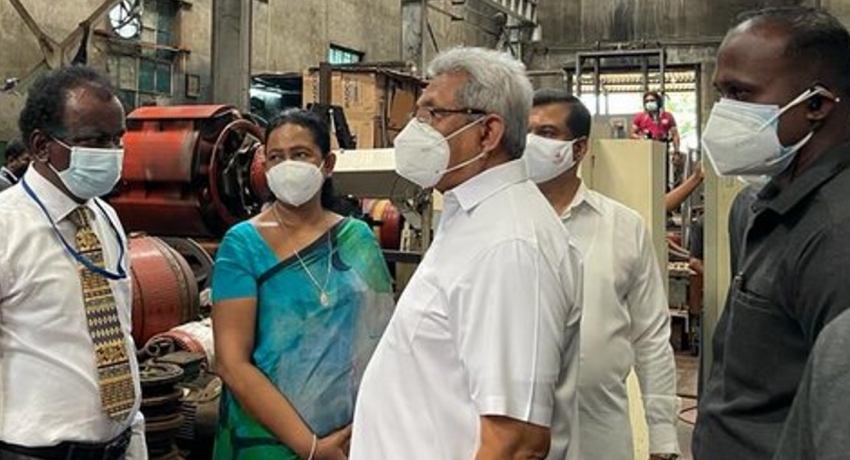 Committee to be appointed for management of railway workers

Committee to be appointed for management of railway workers

COLOMBO (News 1st); President on 24th February ordered for a committee to be appointed to inquire into recruitment, promotions, and wages of railway workers.

He instructed officials to provide solutions to the identified issues within two months.

He ordered this during an impromptu inspection of the Mechanical Engineering Factory in Ratmalana belonging to the Sri Lanka Railway Department on Thursday (24).

During the visit, the President noted the potential the yard has for the development of engineering and other skills despite the junk collected over many years.

It also accommodates an Engineering Staff of 24 Chief Mechanical Engineers and 2,301 staff for the Technical & Non-Technical staff.

It was noted that 110 compartments are moved to the Mechanical Engineering Factory in Ratmalana every year for repairs and due to the worker issues only 70 are repaired.

Further, it was noted that 6,700 MT of scrap metal is deaying at the Mechanical Engineering Factory in Ratmalana and the President had instructed to to auction them, generate a revenue of approximately Rs. 600 Mn, and use the money to address worker requirements. 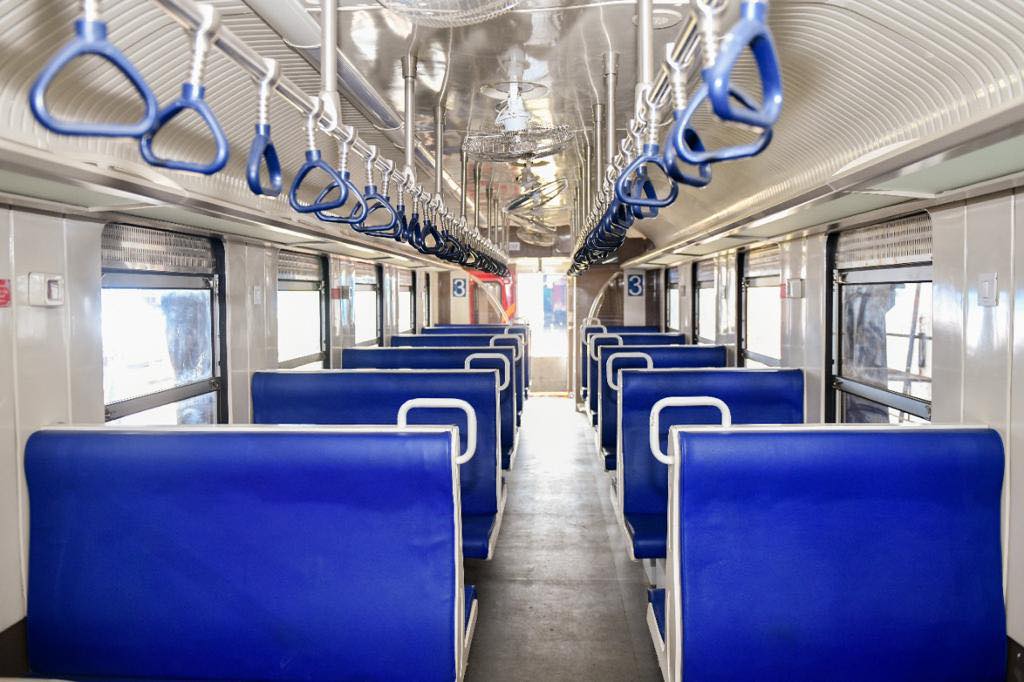 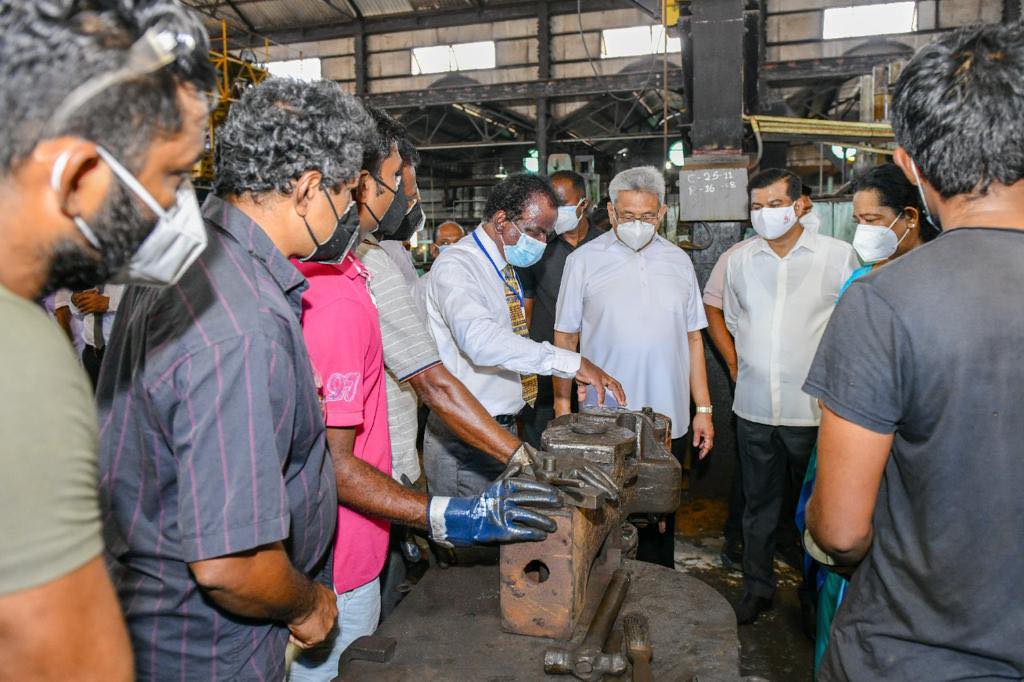 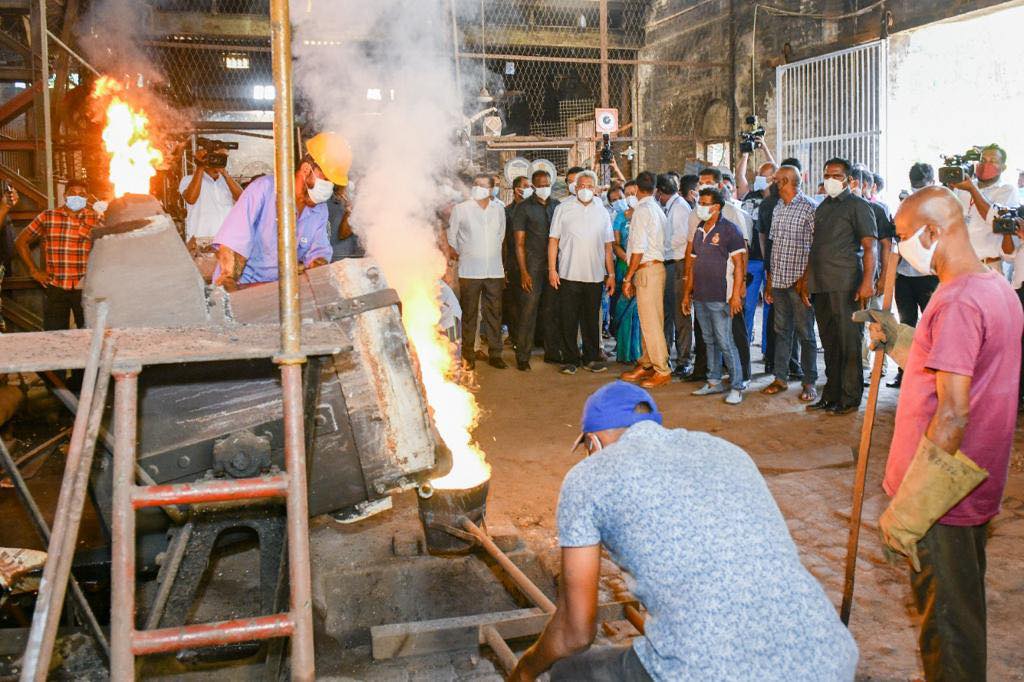 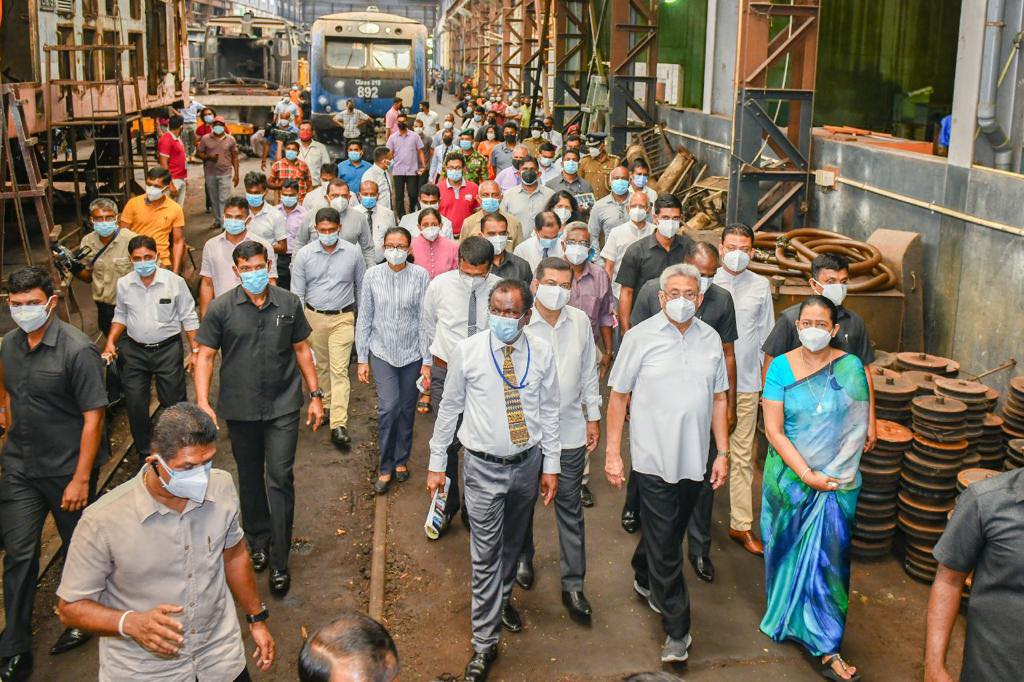 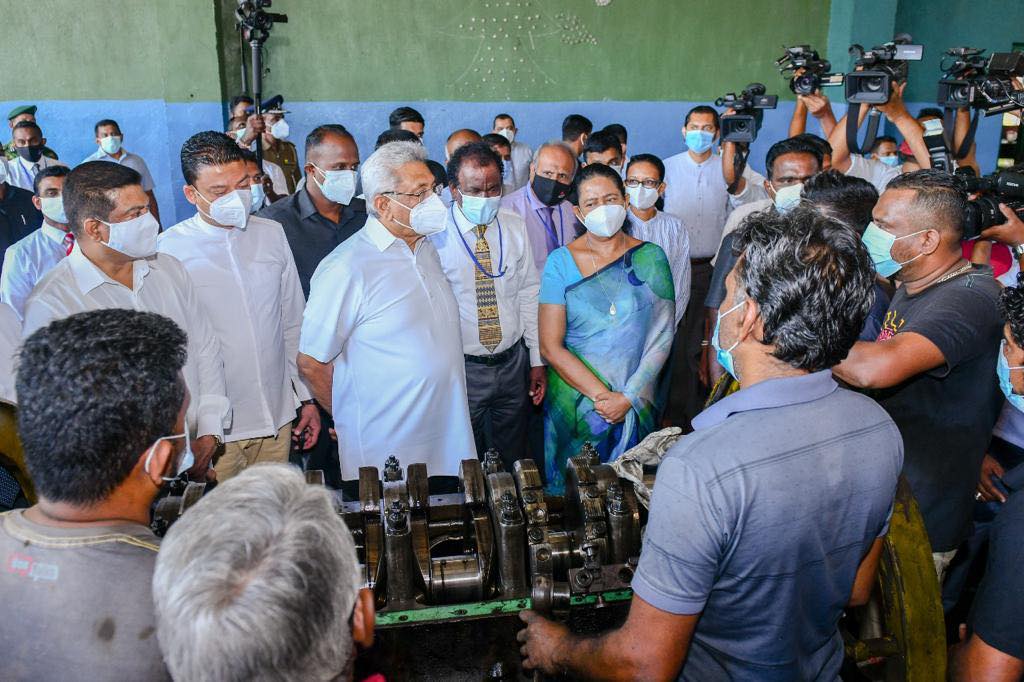 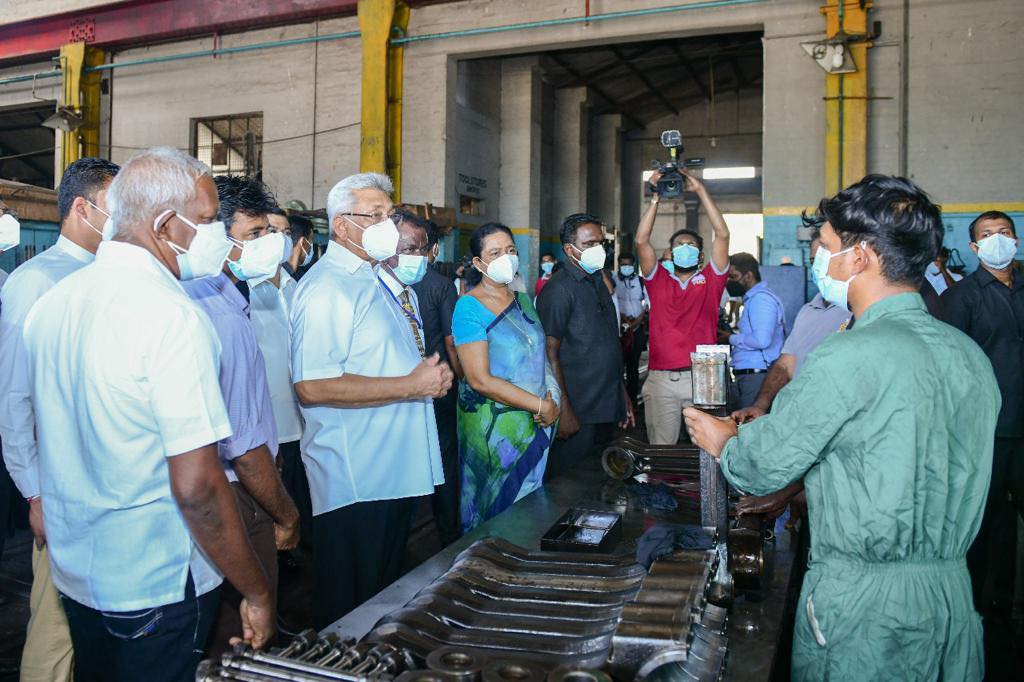 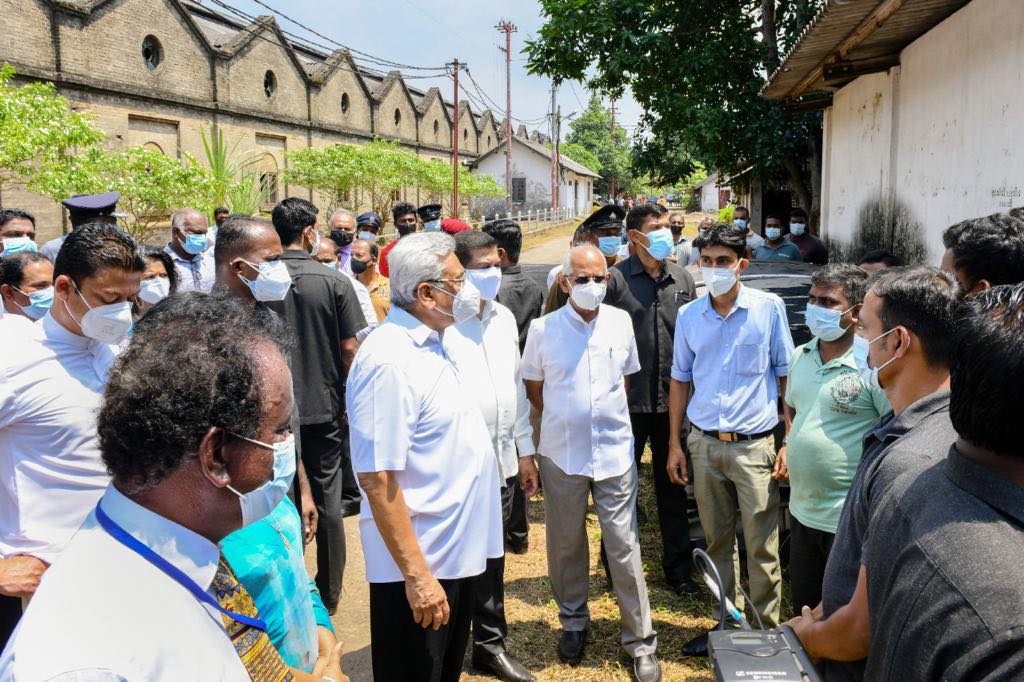 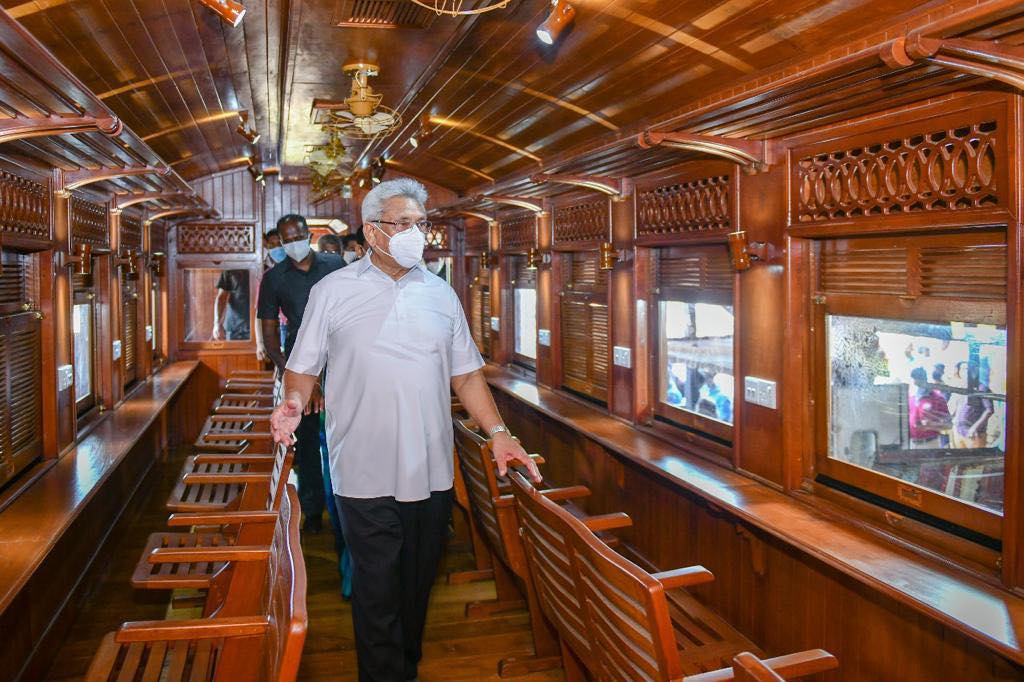 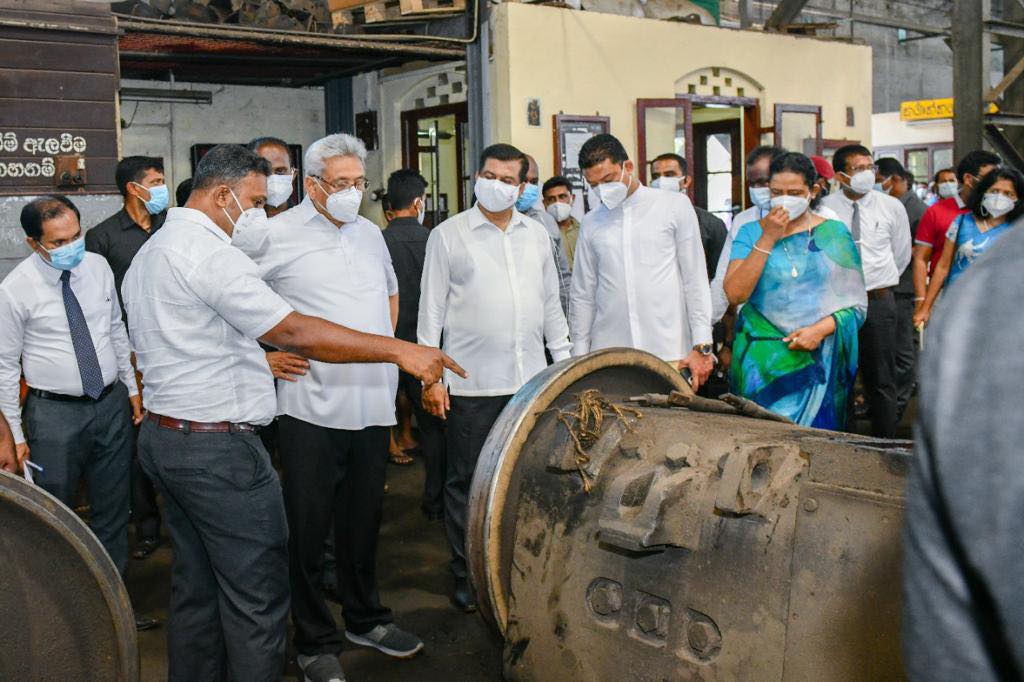 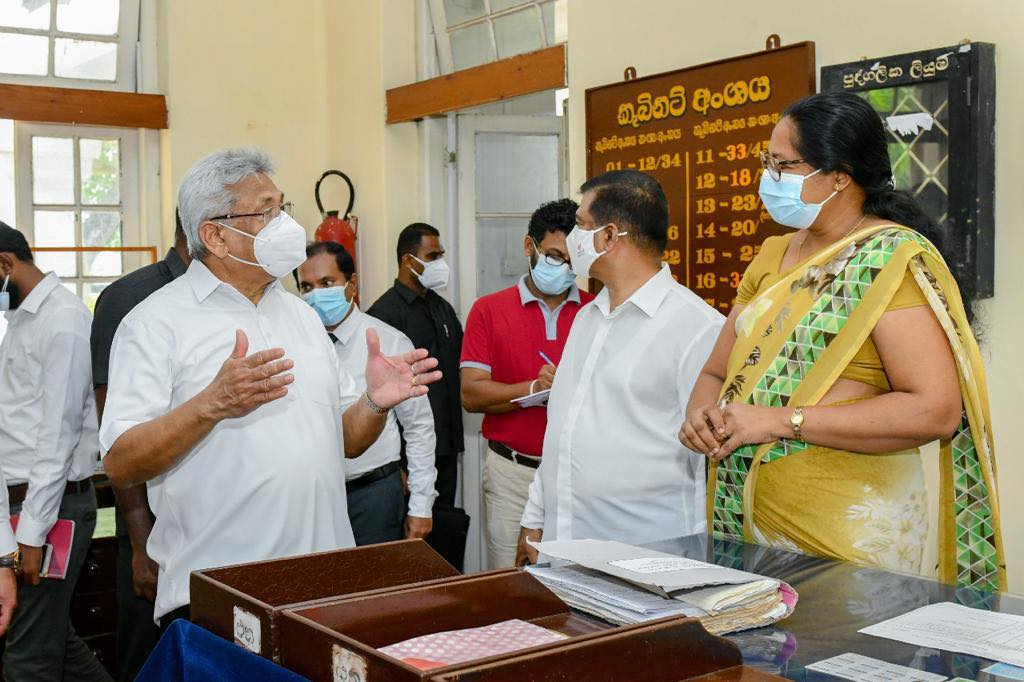