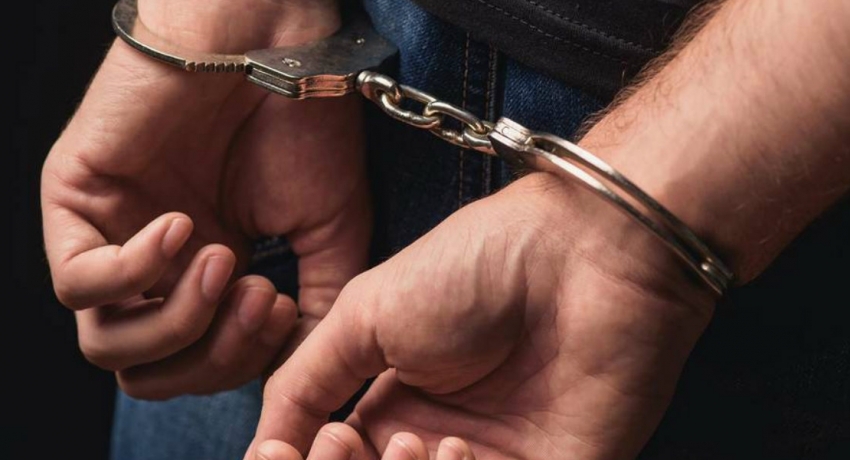 COLOMBO (News 1st); Two suspects have been arrested with 15g and 610 mg of Heroin.

The arrests were made during raids carried out on Bodhiraja Mawatha, Maligawatte and Kirillawala.

At the same time, The Police Special Task Force arrested a suspect for the possession of 78 grams of ICE in Jayawardenapura.

Rs. 421,180/- in cash was seized from the possession of the suspect and STF officers said the money was generated from peddling drugs.