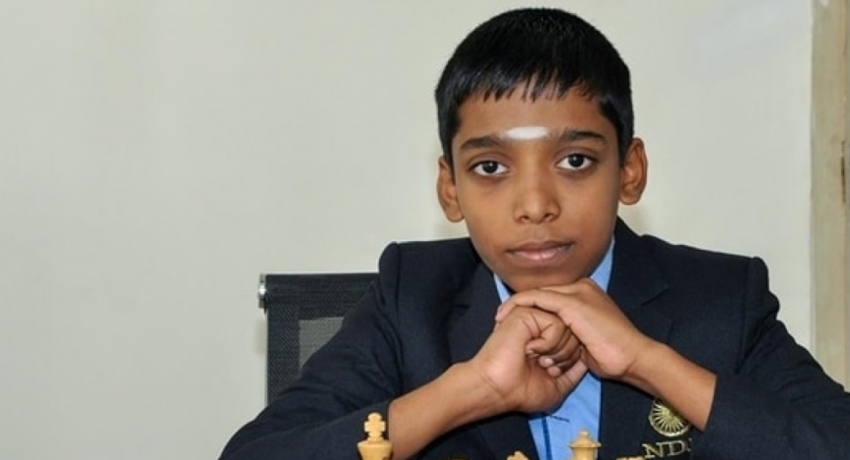 Praggnanandhaa, nicknamed Pragg, belied his age and his experience as he remained cool and collected, while Carlsen appeared to make mistakes to present opportunities to the Indian youngster.

And although the five-time world champion fought to get back into the game, Pragg didn’t give him an opening, eventually holding on for a famous victory in the rapid chess tournament.

When it became apparent a win was certain, the achievement appeared to dawn on Pragg, as he covered his mouth with his hand in shock.

It was Pragg’s first victory over Carlsen, and he became the youngest player to beat Carlsen since the superstar became World Champion in 2013.

He also became only the third Indian grandmaster to win against the Norwegian after Viswanathan Anand and Pentala Harikrishna.

When asked how he was going to celebrate, Pragg — with days of competition remaining in the tournament — was realistic given how late he was playing games being based in India: “I think it’s about just going to bed.”

Carlsen says need to step up game against US