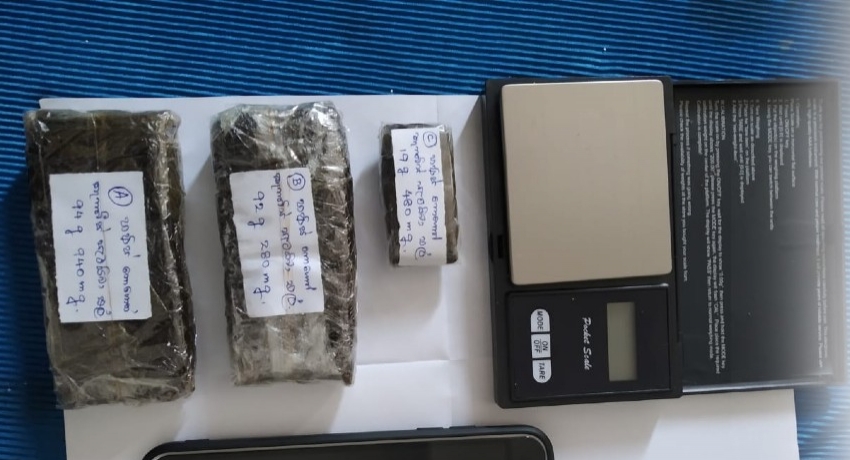 COLOMBO (News 1st); The Police Special Task Force had apprehended a suspect who was found in possession of Rs. 5.5 million worth hasish.

Accordingly, a team of STF personnel arrested the suspect at Millennium City, Ekala based on a tip off received by the Gonehena Police.

The 27-years old suspect was found to be in possession of 206g and 700mg of hashish and has been handed over to Ja-Ela Police for further investigations.