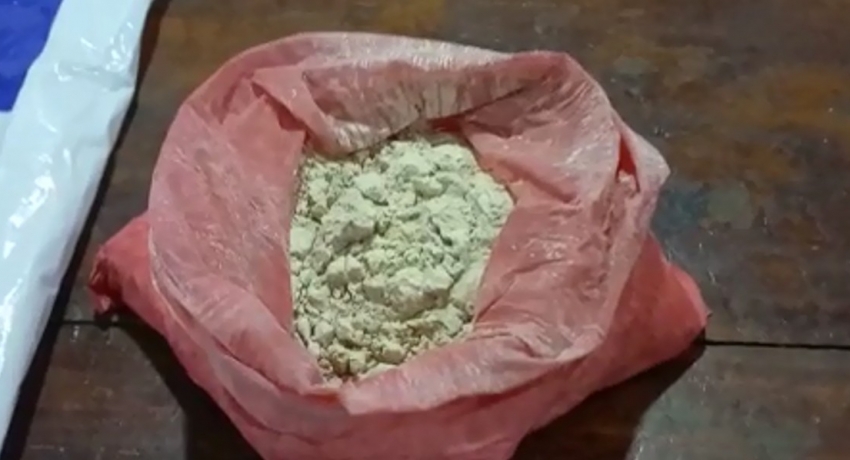 COLOMBO (News 1st); The Police Special Task Force (STF) says that a suspect was arrested with a stock of heroin worth over 4 million Rupees during in a special raid carried out on Malwatta Road in Colombo Fort.

Accordingly, 248 grams of heroin had been found in the suspect’s possession.

The suspect has been identified as a 53-year-old resident of Colombo 11 and has been handed over to the Police Narcotics Bureau for further investigations.