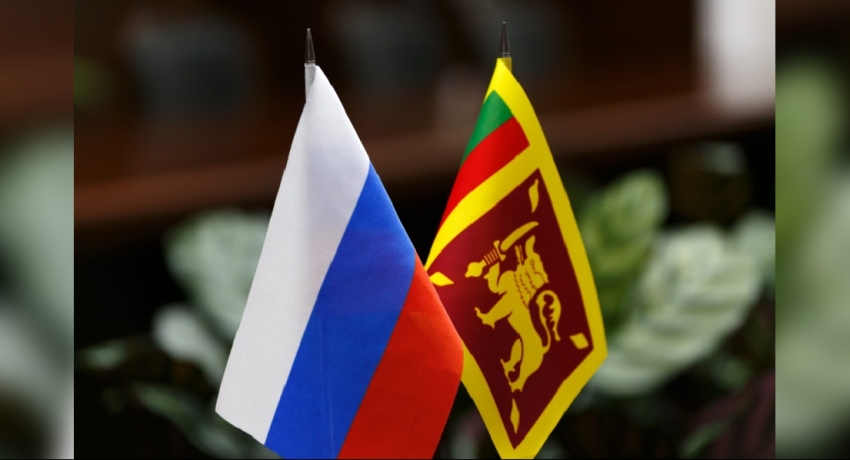 COLOMBO (News 1st);  February 19 marks the 65th anniversary of the establishment of diplomatic relations between the Russian Federation and the Democratic Socialist Republic of Sri Lanka.

The Russian Embassy, while emphasizing that bilateral relations between the two countries have always been developing in an environment of friendship, mutual understanding, amiability, stated that they are based on equality, goodwill, and respect for each other’s interests.

Although the diplomatic relations between the Soviet Union and Ceylon were established in 1957, links between the two countries were existed long before the Sri Lankan Independence;

The time-tested nature of the close Russian–Sri Lankan relations and their current status serve as an indicator that the bilateral political ties, the Embassy states, as the mutually beneficial cooperation in the trade, economic, educational and tourist spheres, as well as people-to-people contacts are expected to grow and intensify in the future.