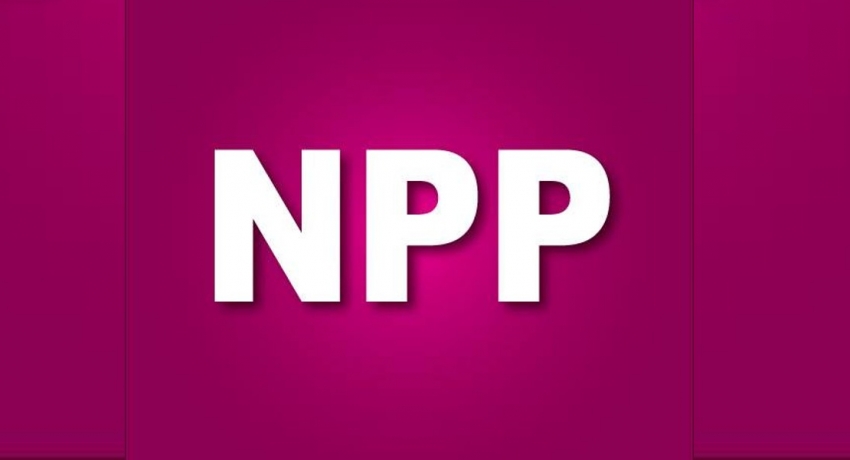 The complaint was made by JVP Central Committee Member and Attorney-at-Law Sunil Watagala and Mahinda Jayasinghe, according to whom, the attack took place on 30th January when the criminals were nabbed and were handed over to the Police, and following being transported to the Wathupitiwala Hospital, they have broken free and have gone back to their residences.

Watagala stated that when the issue was raised with Police, the Nittambuwa Police summoned them for an inquiry, and later attempted to release the complainant on Police bail.

The Police are trying to make the victim, the criminal, Watagala said.

Moreover, Jayasinghe stated that this issue should be drawn more attention to as the officials set an example for authorities in the country, and questioned whether is this the manner in which law is being enforced.

He further mentioned that the NPP will continue their struggle, and took steps to lodge a complaint at the HRCSL as the Police are not solving the issue.

Jayasinghe added that if lodging a complaint with the HRCSL will also not result positively, the NPP will take steps to file an FR petition at the Supreme Court.