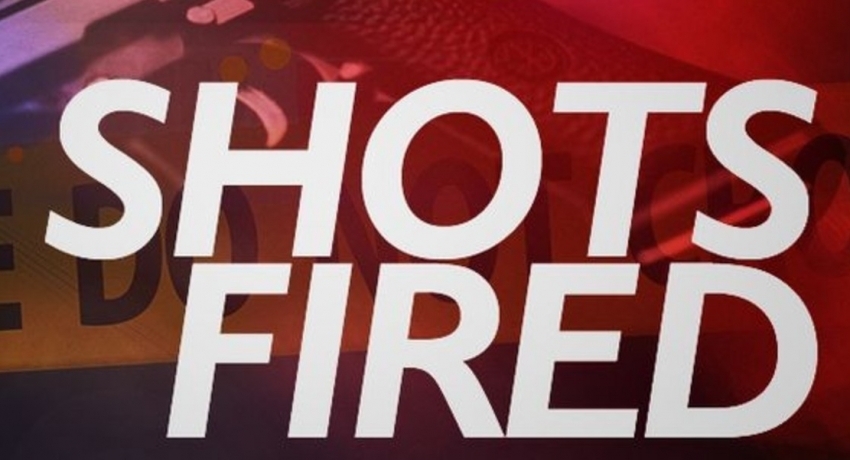 COLOMBO (News 1st); A man who abducted his own son from Horana, was shot dead in a shootout with police on Thursday (17) afternoon.

Sri Lanka Police said the suspect had abducted his 8-year-old son from his mothers’ residence in Horana., after firing several rounds into the air.

Sri Lanka Police had launched a search operation to locate the kidnapper and based on the investigation police officers had surrounded a house in Wellapitiya, Horana.

According to Sri Lanka Police, the suspect had opened fire at the officers.

Police Officers then immediately called in the support of the Police Special Task Force.

The STF’s Motor Cycle Attack squad Quick Reaction Team reached the location and they too were fired upon by the suspect, said Sri Lanka Police adding the STF personnel then returned fire, eventually killing the suspect.

A T-56 Assault Rifle and several bullets that were in the possession of the suspect were seized from the crime scene.

However, the suspect’s son was not at the house where the shooting took place, said the Police Spokesperson, adding a special operation is underway to locate him.

The suspect had recently attacked his wife using a sharp weapon and separated both her hands in the attack.

She is currently being treated at the Intensive Care Unit of the Colombo National Hospital.