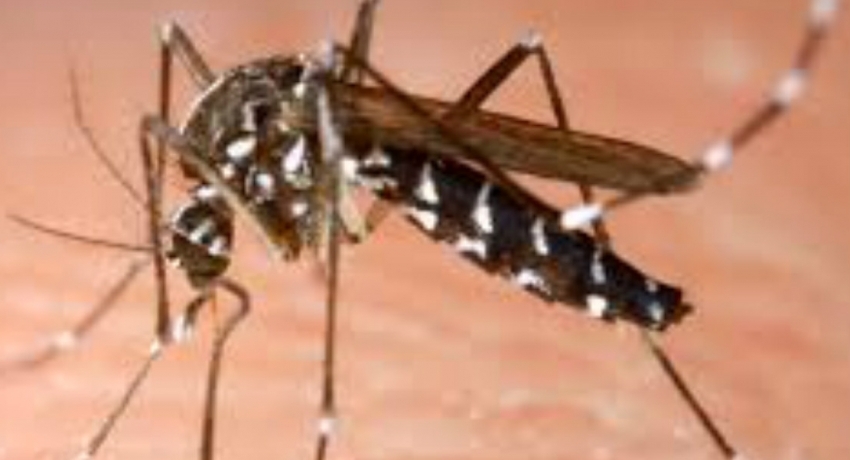 COLOMBO (News 1st); The Ministry of Health stated that the risk of Malaria spread has increased in the Jaffna district.

The Director of the Malaria Control Unit, Dr. Prasad Ranaweera said that 4 malaria patients have been reported from the Jaffna District within 4 weeks.

Speaking to News 1st, Dr. Ranaweera said in a small country like Sri Lanka, the risk of Malaria in just one district means, the entire country is at risk.

He said SIX Malaria patients have been detected in the country so far this, adding that all are imported cases among those who arrived from African countries.

Dr. Ranaweera said of the six patients, FOUR were treated in the Intensive Care Units, in order to save them.

The last patient was detected in the Anuradhapura area.

Dr. Prasad Ranaweera emphasized that one must seek immediate medical attention if fever persists, — especially if they returned to the country from African countries.

He also requested the people to take the relevant medicines to prevent Malaria, prior to visiting such countries.

These medicines could be obtained free of charge from the Anti Malaria Campaign Headquarters and its Regional Offices.