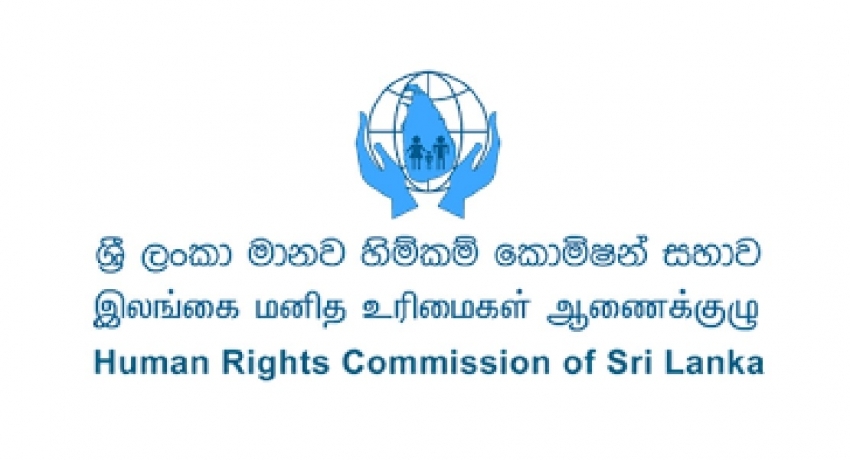 COLOMBO (News 1st); The Human Rights Commission of Sri Lanka says it supports the abolition of the Prevention of Terrorism Act.

Calls have been mounting from human rights bodies to amend the law ahead of this month’s UN human rights council sessions.

The Human Rights Commission of Sri Lanka has told diplomats this week that it supports the repeal of the Prevention of Terrorism Act.

It said terrorism should be investigated under the general law by making necessary amendments.

In a statement, the HRCSL said it is also advocating amendments to the Human Rights Commission Act, to achieve greater transparency.

It added that it will implement a national preventive mechanism under which there will be regular visits of suspects to prevent torture.

The commission also said it is also advocating for re-trials of rejected appeals instead of presidential pardons.

It noted that a project is being designed to address issues of plantation workers.