RT: A Blackhawk helicopter of the US Army has flown out to the Poland-Ukraine border to pick up several passengers from a black SUV, according to multiple local reports and flight radar trackers. The helicopter’s sign is EVAC01.

The UH-60M, tail number 20-21131, was first noticed flying east from Mielec Airport in Poland shortly before midnight local time on Tuesday. It landed near the Korczowa-Krakovets border crossing, where it was met by a black SUV.

Several people reportedly exited the vehicle and boarded the helicopter, which then took off and headed west.

Looks like a U.S. Army UH-60, call-sign EVAC01 was possibly on the ground in Poland near the Polish – Ukraine Border. I recorded video of it’s departure from the Polish Border Service live cam at Korczowa: pic.twitter.com/lCC0tM41yq

Its destination was a hospital in Rzeszow-Jasionka, Poland, where it arrived shortly after midnight local time.

According to radio traffic control chatter, it was a medical evacuation mission. The identity of the passengers or the patient was not disclosed.

The midnight evacuation flight comes after US President Joe Biden confirmed he’d ordered the US embassy in Ukraine to “temporarily” relocate from Kiev to Lviv, close to the Polish border, due to fears of an alleged “invasion” by Russia.

Another possible origin of the mystery SUV is Yavorov, the Ukrainian city closest to that border crossing, which hosts a military base where NATO instructors have been training Ukrainian troops since 2014. 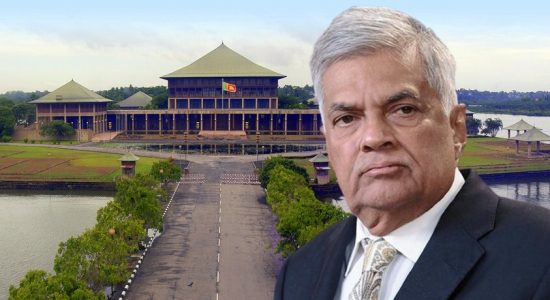 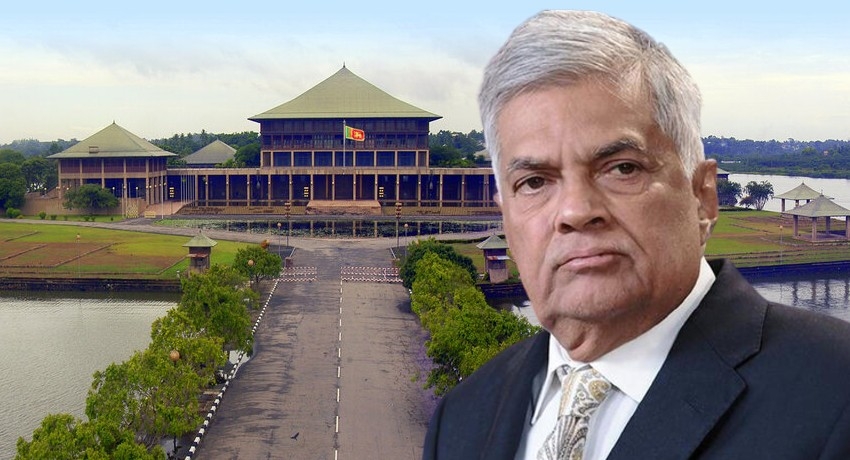