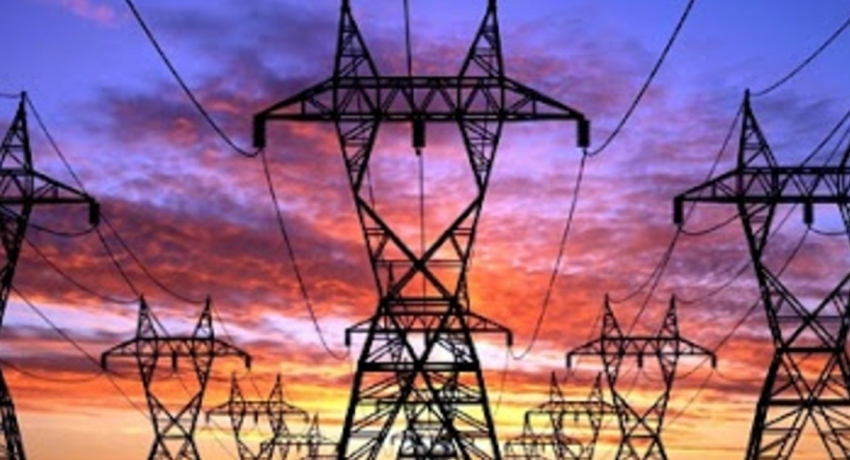 COLOMBO (News 1st); The Public Utilities Commission of Sri Lanka has informed the Ceylon Electricity Board to permit companies and people that use electricity on a large scale to source electricity using their generators and suspend the supply to them from the National Grid.

PUCSL Chairman Janaka Ratnayake told News 1st that the PUCSL is prepared to pay Rs. 36/- per unit for those sourcing electricity via generators.

On 13 February, the Ceylon Electricity Board (CEB) sought the PUCSL permission for scheduled load shedding due to lack of fuel to operate oil-fired power plants, depleting water reservoirs for hydropower generation.

On Tuesday (15) the Public Utilities Commission of Sri Lanka rejected the CEB request to go for power-cut for a period of three and introduced alternatives for the CEB to consider.

To manage the limited resources available ahead of the dry season, the PUCSL said hydropower generations will be slashed by 50% from today, while large-scale consumers were instructed to purchase standby generators.

“If residents in condos need to have air conditioners operated during peak hours between 6:00 p.m. and 10:00 p.m., they will have to use generators, while the power consumption at State institutions must also be reduced,” the PUCSL added.

“Local Government Authorities have been informed to reduce their power consumption by 80% with street lamps and unnecessary lights on hoardings,” said the PUCSL.

However, the General Manager of the Ceylon Electricity Board Dr. Rohantha Abeysekera told News 1st that the PUCSL alternatives were not practical.

He said even though the PUCSL is directed to limit hydro-power generation, it can only be done with the consent of the Water Management Committee.

He went on to note that despite making requests to households to suspend the use of air conditioners and for the private sector to use their generators, it is not possible to police these moves.

The CEB General Manager said that there are some buildings that cannot operate without air conditioning.