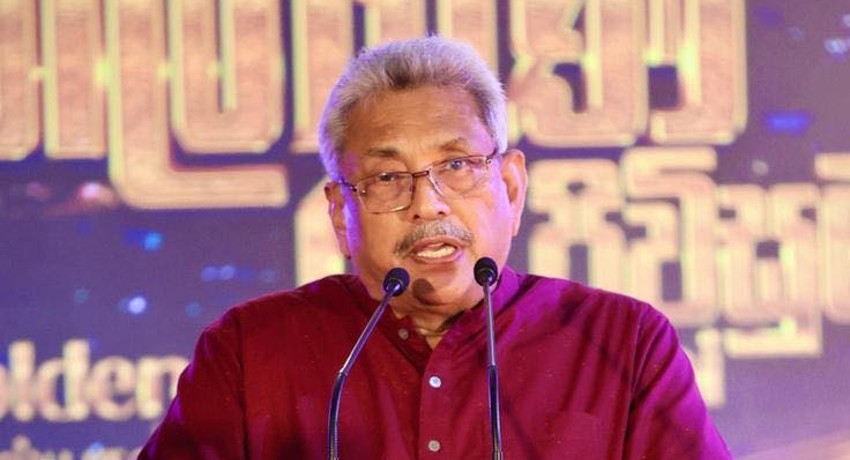 The President gave these instructions at a progress review meeting of the Ministry of Transport, and State Ministry of Vehicle Regulation, Bus Transport Services and Train Compartments and Motor Car Industry on Monday (14).

The President instructed the officials to use all the compartments that have not been added to the service as soon as possible.

The President pointed out that the buses that can be used but have been taken out of service should be repaired and added to the short distance service and it will provide an opportunity to meet the transport needs of the rural communities.

Furthermore, President Gotabaya Rajapaksa instructed all trade unions and workers to work in a friendly manner to resolve the problems in the transport system and stressed the need for all parties to work together to stop the trade union struggles that inconvenience the people.

Attention should be paid to maintaining the transport sector properly, he said adding that many difficulties can be solved by streamlining technology, and rules and regulations.

The President pointed out that the existing overstaffing was a serious problem and demanded the officials to expedite the process of providing proper training and retrenchment without removing any employees.

The possibility of importing 100 electric buses for passenger transport in the future was discussed at length, focusing on future fuel crises and environmental issues.

Minister of Finance, Basil Rajapaksa further stated that the Government is not prepared to increase bus fares and cause inconvenience to the commuters.